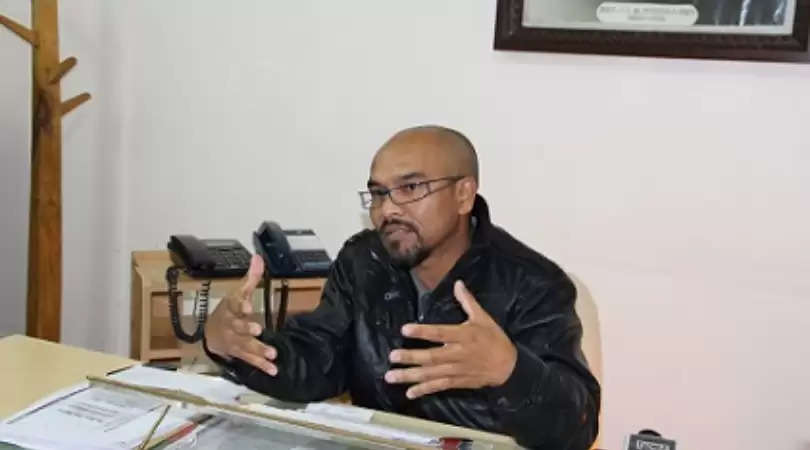 “I can say without any doubt that the present government and its policies are pushing our youths more to insurgency,” said Basaiawmoit, who was appointed as president of the ad hoc body of the newly floated regional party, Voice of the People Party (VPP).

Terming the IED blast attempt by the proscribed Hynniewtrep National Liberation Council (HNLC) at the NPP office in Lower Lachumiere on Monday as an intelligence failure, Basaiawmoit said that the government has to strengthen its intelligence by engaging more personnel.

“The government claims that it has enough intelligence to know about such plans of banned outfits, yet they cannot prevent the planting of bags or IEDs in Shillong,” he added.

When asked about peace talks with HNLC, the former legislator said that he has been raising this issue ever since he was an MLA. “There is no need to have pre-conditions. First invite them (HNLC) without any conditions, get to know their minds, have a dialogue and get closer to them, only then it will create a conducive environment. Otherwise, if you call them with certain conditions but you yourself fail to deliver on many fronts, how do you expect the youths to accept it,” he said.