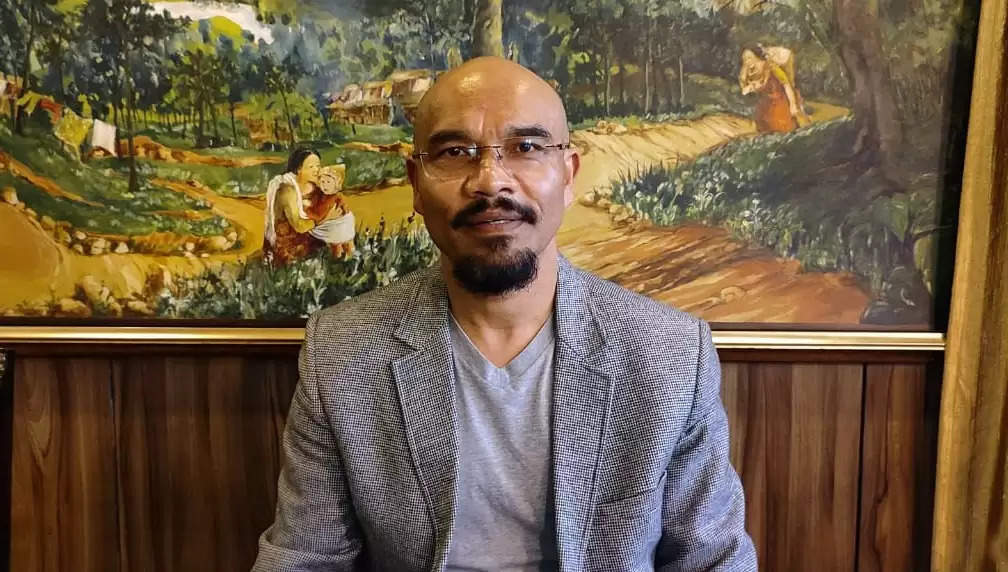 Former Nongkrem legislator Ardent Miller Basaïawmoit on Tuesday announced his decision to float a new regional party called the Voice of the People Party (VPP) to bring a political change in the state.

Previously, he had also served as the chief executive member of the Khasi Hills Autonomous District Council.

"As concerned citizens of the state, we cannot sit idle and turn a blind eye to what we witness and hear about the present situation in the state. As you are aware, the state is going to complete 50 years of its existence in 2022... However, it is sad to see that the state is going down in every aspect", Basaïawmoit told the press.

"In view of the present state of affairs in the state, the absence of a strong political will and the failure of the existing political parties to live up to the expectations of the people, we have decided to float a new regional political party, namely, Voice of the People Party..." he announced.

Basaïawmoit also appealed to the people to be part of this effort to bring about a change in politics and give new governance a chance.

He called VPP a "message of hope" and promised not to waste this opportunity.

ALSO READ: KSU asks government to clear the air on move to shift NEEPCO out of Shillong