Speaking to The Northeast Today (TNT), Lyngdoh said that the Congress is “one family" and that critical differences among members in a political party are natural and normal. 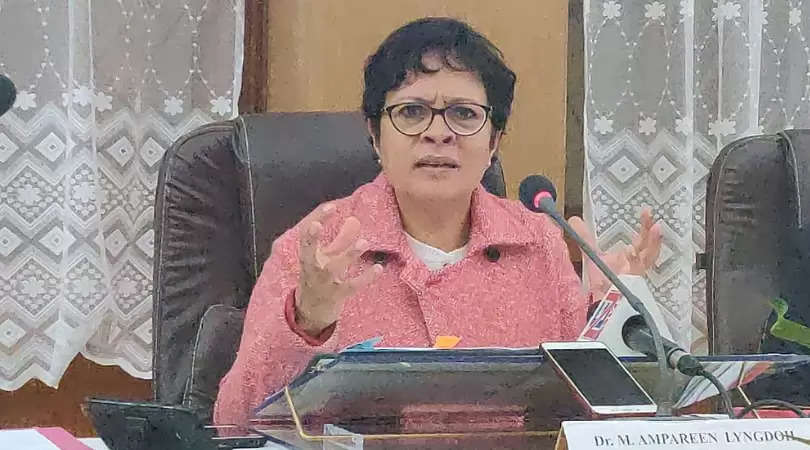 Congress state working president Ampareen Lyngdoh said on Monday that "there is no question of two camps” within the party, after various media reports quoted sources to highlight a growing internal rift between newly appointed state chief Vincent Pala and Leader of Opposition Mukul Sangma.

Speaking to The North East Today, Lyngdoh said that the Congress is “one family" and that critical differences among members in a political party are natural and normal.

While adding that the questions raised by Mukul will be answered, Lyngdoh said that the legislator's concerns are not one that would create divisions.

Lyngdoh's comments come at a time when party sources reported Mukul allegedly met with the All-India Trinamool Congress in Kolkata to discuss his departure from the struggling Congress party, although the veteran leader and former chief minister denied any such correspondence with Kolkata.

“No one will tell the truth and the leaders will speak at the right time whether they will join another political party or not", the source had said.

With an eye on 2023 elections, Kolkata's Trinamool Congress has been attempting to make inroads in Meghalaya, and it is expected that prominent names will be associated with the party.