Meanwhile, NEHU authorities have termed the Election Committee of NEHUTA as "unconstitutional and null and void". 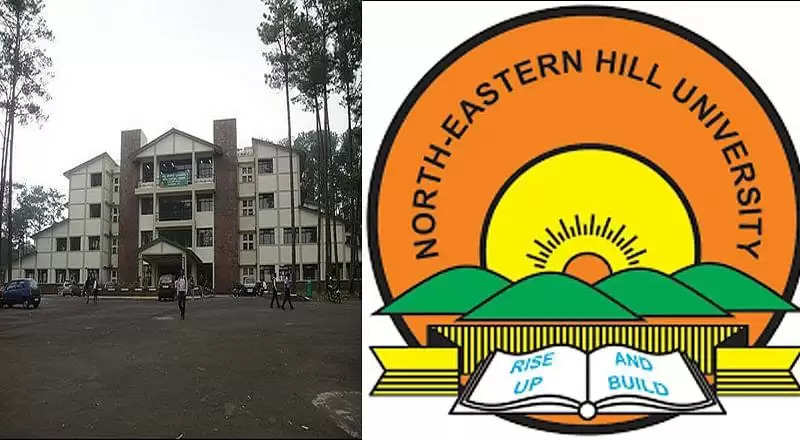 The North-Eastern Hill University Teachers’ Association (NEHUTA) on Tuesday alleged the Vice-Chancellor, Prof. S.K. Srivastava, of threatening a faculty member and his family, and termed the "late visit" as unprecedented in the history of NEHU.

“Conducting an illegal raid like intrusion and trespass in the private space of the faculty has been unprecedented in NEHU history”, NEHUTA said in a statement issued here.

NEHUTA also claimed that the continuation of Vice-Chancellor Prof. S.K. Srivastava has become a "threat to sanity and fairness" in the university.

The association alleged that the Vice-Chancellor went to the residence of a faculty member, and intimidated him and his family members at odd hours on March 30, 2021.

Condemning the VC's move, NEHUTA said that he visited the faculty member on the pretext of getting some official works done from the concerned faculty.

They added that the after-sunset visit constituted a serious breach of the basic norms of university functioning.

The NEHUTA Emergent General Body Meeting held on April 13, 2021, unanimously decided to bring the matter to the higher authorities and seek immediate action on the VC for his "misuse of power".

Meanwhile, NEHU authorities have termed the Election Committee of NEHUTA as "unconstitutional and null and void".

"Despite several directives, NEHUTA continues to hold office unconstitutionally and also sending a communication to University, Media, Government of India, Government of Meghalaya and others," read a statement issued by the Public Relation Officer (PRO), NEHU on Tuesday.

ALSO READ: Open letter to NEHU VC from students on removal of Head of English Department

"Thus, keeping in view the provisions of NEHUTA Constitution /Regulation, it is established that the Election Committee is invalid and the Executive Committee 2020-21 is unconstitutional and null and void," the PRO added.