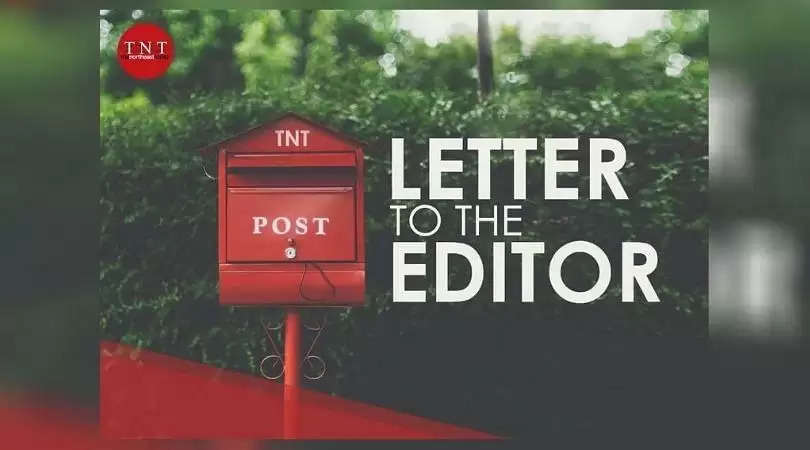 The NEHU administration, with its condemnable act of removing the head of the English department on 4th May 2020, on alleged grounds of dereliction of duty and non-compliance, witnessed a spiraling down of its standards into chaos.

The English department which is one of the oldest departments in the university has always been exemplary through its academic history and the social impact of its faculty and alumni since its inception.

This has been proven successful through the conspicuous dedication and coordination of the department as a family especially its staff and faculty. However, the recent act of removing the department's head, Prof. Mala Renganathan by the university administration has left the department crippled and ushered in tremendous difficulties for the students and teachers at the height of the pandemic.

The action taken by the administration under Vice-chancellor Prof. S K Srivastava against Prof. Mala Renganathan for raising questions and highlighting the plight of students concerning online classes, proves unethical and reproachable, given the fact that it was done callously and inappropriately.

Despite the rational statements given by the Head as to why daily reports were unlikely possible, the NEHU administration headed by the Vice-Chancellor unscrupulously went ahead with their decision to terminate Prof. Mala Renganathan from her Headship. It is, without a doubt, known to all that Prof. Mala Renganathan has always maintained a good rapport with her students and colleagues.

While most of the students have access to fast internet, there are also several students devoid of any cellular network in their hometowns, thereby making online teaching inaccessible to all which deems it as unjust and unfair.

Prof. Mala Renganathan was empathetic of the difficulties faced by the students which prompted her to speak for the welfare of the students, keeping in mind the situation.

The Vice-Chancellor, rather than abruptly resorting to such injustice and succumbing to impulsive action, should have done some soul – searching himself as to why Prof. Mala Renganathan voiced her opinions concerning the submission of daily reports via Excel sheets.

Against this injustice, several voices were raised by the students, scholars, teachers, and alumni of the university. Students have sent several letters of protest to the Vice-Chancellor through the student body which, however, has been ignored.

Thus the department and its students have been neglected to their plight. The appointment of an acting head from other departments seemed futile as the students have not been able to freely interact with or approach the acting head for various formalities and unattended responsibilities. What resulted out of this great injustice is only an even greater amount of chaos and confusion.

The administration is now playing a blame game and points at the department faculty for the difficulties that arose. This only hints at the bigger picture, which is the deteriorating standards of the university administration under the current VC, Prof. Srivastava. The intolerance and disregard for reason and dialogue are apparent through the administration's injustice towards the English Department, NEHU.

The removal of the Head comes in the way of a progressive department. The students again reiterate their demand that Prof. Mala Renganathan should be reinstated at the earliest, and this nonsensical decision shall not be condoned, not now, not later.

By,
Students of the English Department, NEHU, Shillong (names withheld on request)