National media, the Congress and their misinformed comparison of Meghalaya to Taliban’s Afghanistan

There was no real “anarchy.” Shillong is not “India’s Afghanistan” and a few unfortunate incidents do not make the youth “Taliban”. 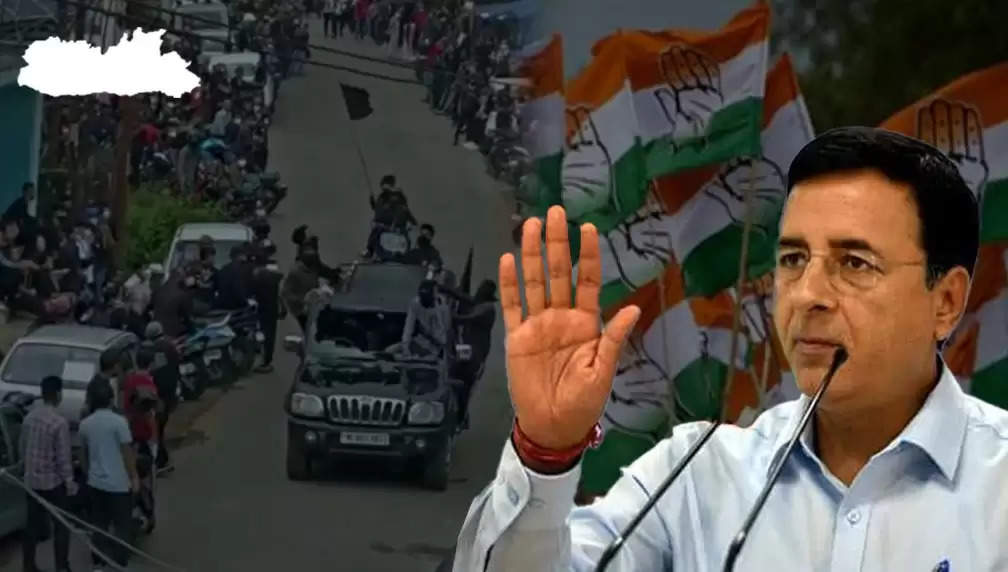 In the 2020 communal pogrom in Delhi, over 200 people sustained injuries and at least 53 people were killed.This was the reaction of “civilised society” to mass protests against the religiously exclusive Citizenship (Amendment) Act, 2019, and proposed National Register of Citizens.

As the threat of a pandemic loomed closer, violence began to simmer, but not without the need for relief camps. Victims poured into hospitals with lacerated genitals and crushed skulls, with doctors and nurses even refusing treatment. The event evoked memories of the ethnic cleansing of Sikhs in Delhi in 1984.

Yet there were no declarations that Delhi had devolved into some kind of warlordism — neither was the violence of that time, often coaxed by slogans such as “ goli maaro saalon ko ” (“siat ïa kito ki [expletive]”), compared to ruins of West Asian countries ravaged by US invasions.

Despite the apologetic both-sideism that media displayed when reporting the Delhi violence, both media and social media have been more unrestrained in fabricating a narrative of siege and besiegement at the recent events that transpired in Shillong on Aug 13, Friday, that is the controversial supposed encounter killing of former Hynñiewtrep National Liberation Council (HNLC) leader Cherish S. Thangkhiew at his family home.

When residents spilled into the streets to protest both the police violence and debasement of the institution of the dorbar shnong, stray incidents of stone-pelting and attacks against the state police and Central Reserve Police Force (CRPF) were recorded by concerned citizens.

These videos went viral, followed by a so-called “disturbing video” of masked youths who were seen riding a black Scorpio along with state-issued weapons of the police. The car was later set ablaze in Jaïaw.

But the media has relished in these developments, and been keen to connect two incomparable events for rhetorical flourish. One local headline read “Afghanistan-like scenes in Shillong”, with the statement “It was shocking to see Shillong resembling Afghanistan or the Middle East.” Another writer opined that “law and order had collapsed.”

Chief spokesperson of Congress, Randeep Singh Surjewala, a Chandigarh native who has neither seen Northeast nor Afghanistan, was quick to compare the two. A popular Instagram account called Tatva repeated the same puerile observations about Shillong and others quickly took to its narrative.

Let us return to 2020, where news media intellectualised the actions of a Jewar teenager who brandished a gun at protestors. He was a quiet, young victim of Hindutva politics whose violence was a surprise. When Uttar Pradesh police raided Muslim homes, the Wire, The Tribune, and even Bangkok Post invoked the police’s brutality to Kristallnacht.

By no measure have any of the events in Shillong equaled the example of violence described above. There was no real “anarchy.” Shillong is not “India’s Afghanistan” and a few unfortunate incidents do not make the youth “Taliban”. These comparisons are not only inane, but falsely reduce both homelands to a spectacle of “barbarianism.”

The fantasy portrayed by media has been far removed from the reality on the ground, because even impartial media cannot help but exoticise the political life of citizenry in Meghalaya.

The fourth estate should perhaps not relegate itself to real estate that sells space for the most scandalous headlines, but entertain more prudent questions. Without it, journalism is a mere competition for sensationalism where the ‘most-creative’ narrative wins, but citizens lose.