India holds quite a special reputation when it comes to the situation of women. In fact, our capital is often branded as the “Rape Capital of the World.” 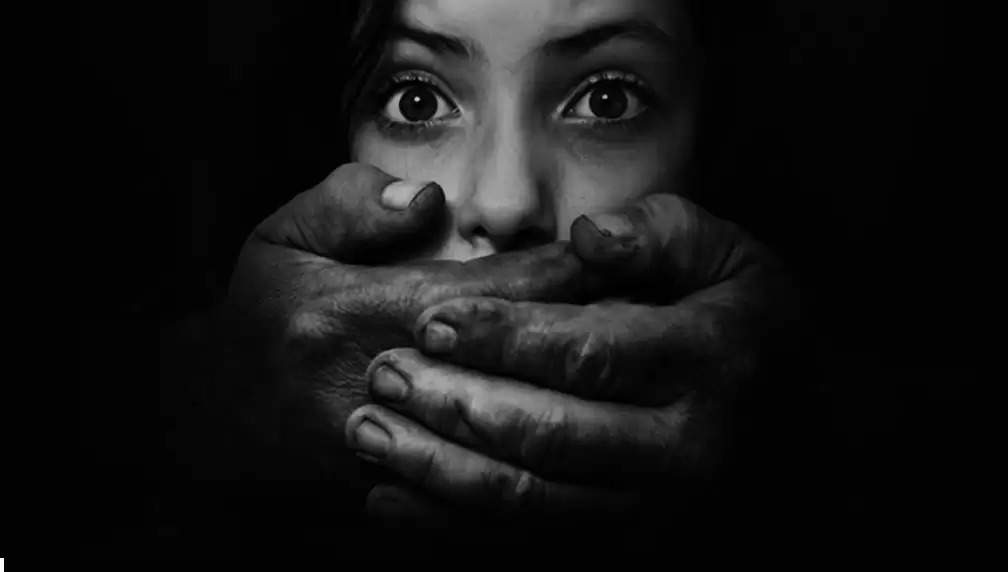 It was a night of horror, one when my beloved Shillong’s underbelly was ripped open in front of me.

It was around 11 pm on New Year’s Eve, 2021, at Upper Nongthymmai Nongkhyriem Block 4. I had driven there to fetch a friend of mine, and as I parked my car, what I saw and heard was horrific that sent a chill down my spine.

A group of teenaged boys walked down the lane, seemingly highly inebriated, stopped near the car and engaged in a loud whisper. As I listened closely, the words I heard were obnoxious and thus unprintable. But that was not all. What came next was what scared me to the bones; it left me wishing I was somewhere else.

''I will rape a woman if I find one right away.'' The speaker was at a hand-shaking distance from me; my hoodie pulled down almost over my eyes protected my gender identity from the boys laughing ominously. The conversation, centering on their wish to find a girl to rape, continued for a while before they decided to move on, leaving me wiping a few drops of sweat that had appeared on my forehead even in the chill of that night.

I wanted to do something about it right away, but would I be safe coming out of the car and fighting the boys? The bitter truth, No! I probably couldn't. Not that I was new to terms like `rape’; all it requires to learn of the crime is to pick up newspapers replete that they are with such stories day in and day out. Yet, that is remote. But here I was alone in the dead of the night and having to hear their criminal intentions from so close.
Some days have gone, since that experience, but I still find it difficult to believe that it was happening in this state, my state, the ''Abode of Clouds'' as you call it.
India holds quite a special reputation when it comes to the situation of women. In fact, our capital is often branded as the “Rape Capital of the World.”
Are you guys hopeful that things will get better? Of course, there are some people with rotten brains and no sense. So, who do we blame? Frustration and lack of humanity in some people, or the System? Who draws the line?
Isn’t it high time for society to teach men not to rape? Isn’t it the collective responsibility of men to hold on to their honour and chivalry?
I urge the leaders of our country, and particularly the leaders of my state, Meghalaya, to do something more for women's safety, for such acts by some unlawful and unruly people lead to crimes such as rape that holds up women as mere objects of sexual desire.
Making the streets safe for women isn’t impossible, but it takes political and social will to make things better. Until then, it’s neither a ''HAPPY NEW YEAR” nor are we likely to have one anytime soon.