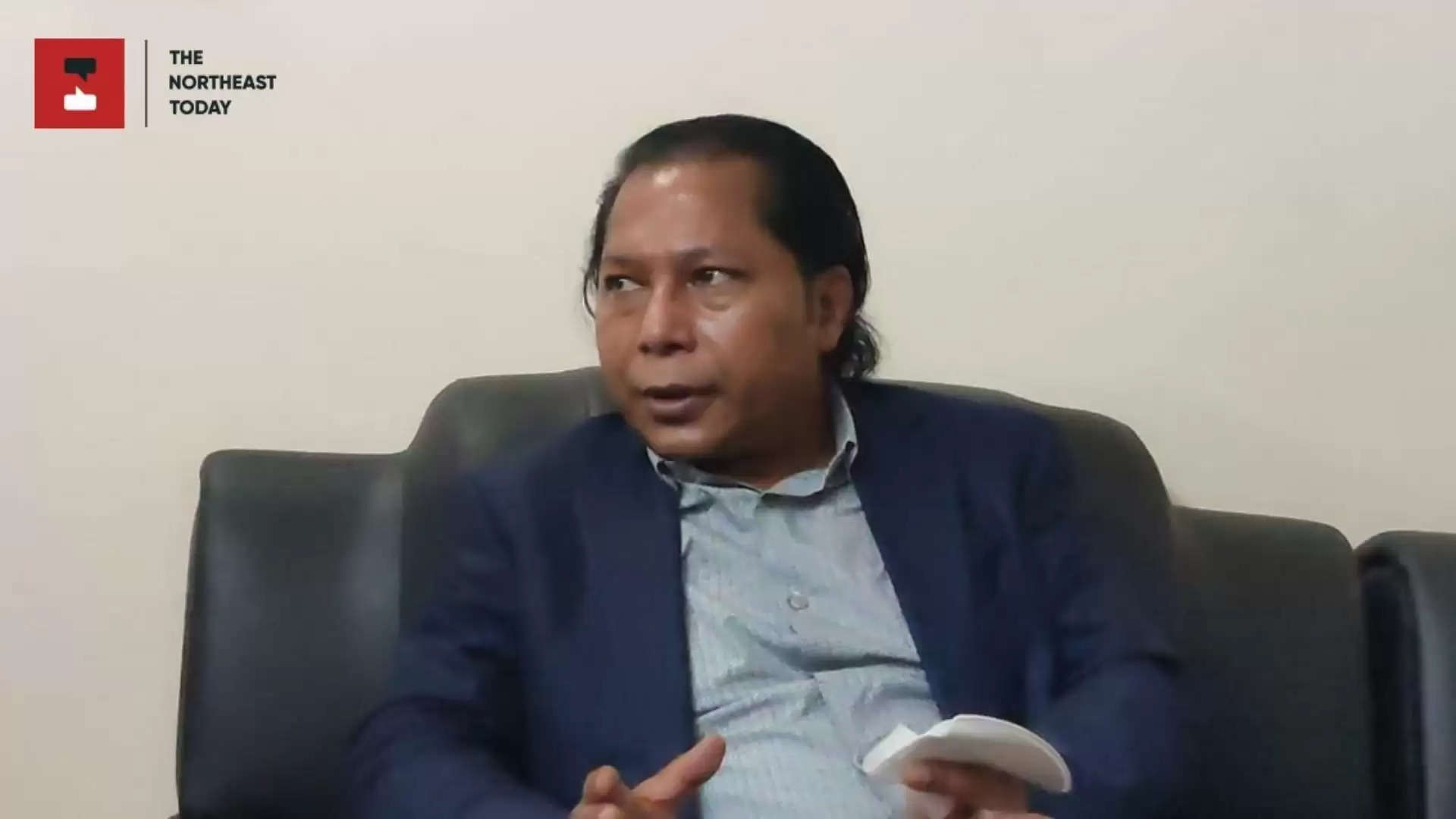 By Our Special Correspondent

In a new development concerning Congress leader Mukul Sangma and reports of his probable exit from the Grand Old Party, sources in the party said on Saturday that many legislators refused Sangma's approach to join the All India Trinamool Congress (TMC), stalling his move to the Mamata Banerjee-led party.

"(Sangma) approached nearly 14 MLAs from the party to shift to the AITC. Media reports of him wanting to join the Mamata Banerjee-led party aren't fake. He just wasn't able to convince enough MLAs to quit the Congress,” a source within Congress told The Northeast Today (TNT).

"He needs to avoid the anti-defection law, and for that, he just did not have the numbers,” the source added.

Multiple media organisations reported that Sangma was likely to announce his move to AITC on Friday, although the former chief minister denied the reports and reiterated that a peaceful negotiation was still possible.

Mawlai legislator P.T. Sawkmie, on the other hand, appealed to all party members to remain united but admitted that there is “a group” in Congress.