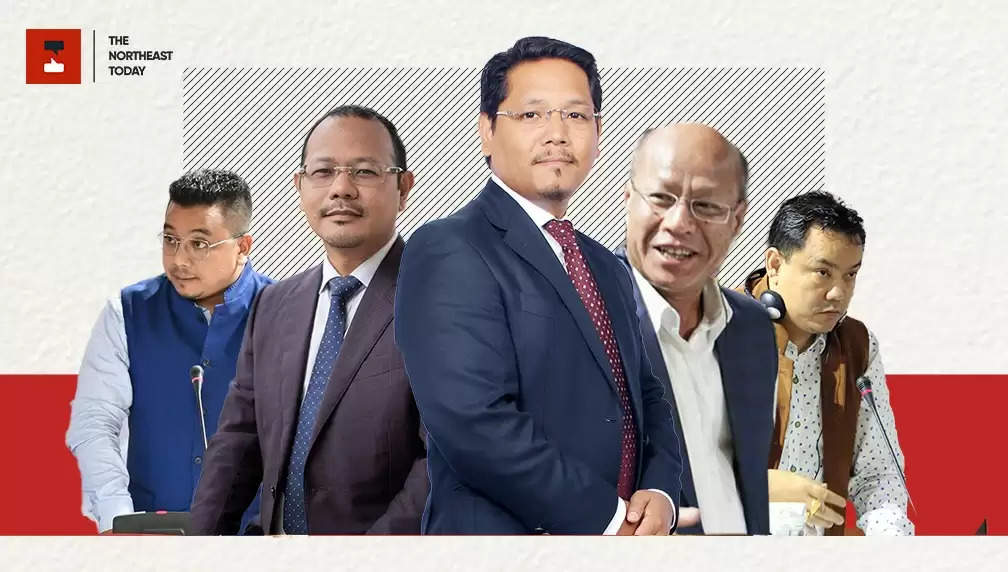 Ending all speculations, a minor reshuffle in the Conrad Sangma-led cabinet was effected on Saturday, with the power portfolio being taken away from James P.K. Sangma and handed over to Deputy Chief Minister Prestone Tynsong.

Sangma was given the health portfolio, which was previously held by Tynsong.

Similarly, the transport portfolio has been taken away from Sniawbhalang Dhar and handed over to Dasakhiatbha Lamare. Dhar has instead been given the tourism portfolio, which was previously held by Conrad Sangma. 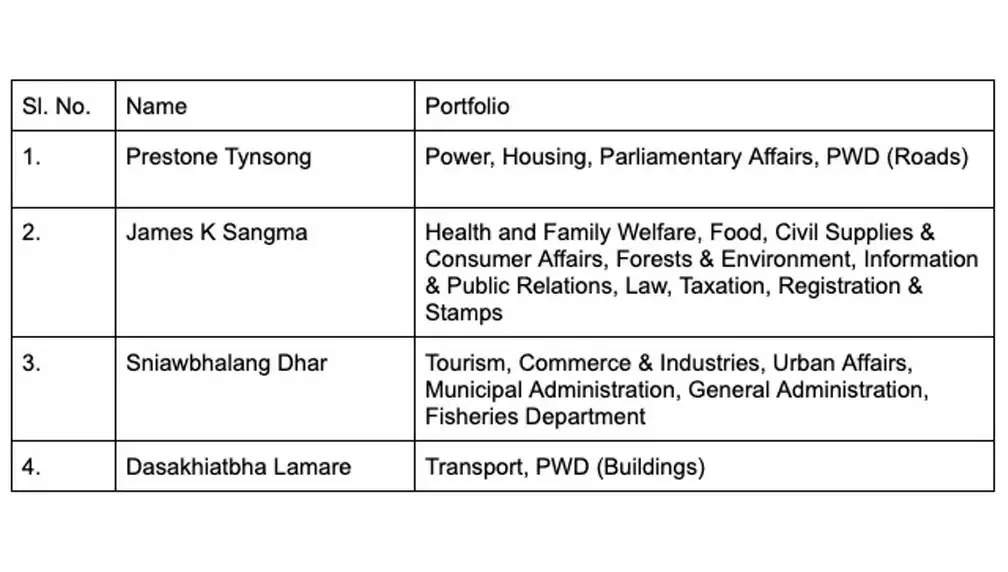 The reshuffle, especially in the power department, comes amid allegations of irregularities in the department, of which an independent inquiry has already been initiated.

The health portfolio, which had undergone a change in ministership twice in less than two months, is now being looked after by James Sangma, who also holds the forest and information and public relations departments.