The CM has blamed anti-incumbency for the NPP's defeat in Tura. 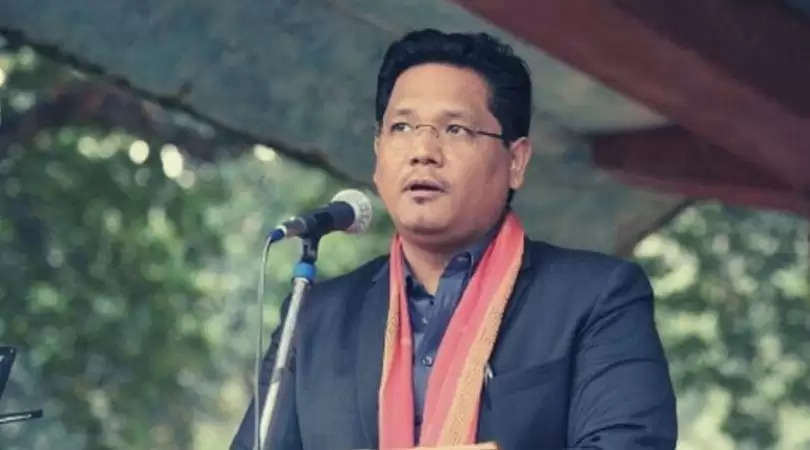 Meghalaya Chief Minister and national president of the National People's Party (NPP), Conrad K Sangma on Thursday accepted the people's mandate in Tura, his home turf, after the party lost the seat to the Bharatiya Janata Party in the Garo Hills Autonomous District Council election.

Sangma said that the people had voted against the previous Executive Committee formed by the NPP.

Terming Tura as an interesting constituency, the NPP chief said, "We need to accept it and realise that there is a huge scope for improvement. We respect the verdict of the people and I commit to work harder for my constituency and the state as a whole”, he said.

Tura witnessed a tough fight between th BJP and NPP. It was finally bagged by Bernard N Marak, the state vice president of the saffron party.

The CM has blamed anti-incumbency for the NPP's defeat in Tura.

“Most of the employees who work in the district council are from Tura. A large chunk of them voted and I presume they had voted against the EC that was earlier formed by the NPP for not being able to pay their salaries for 30 months,” he observed.

He also said that young voters also played their part and added that there are some polling stations where the BJP has done far better than what was expected.

“We also need to see whether there are any more reasons and, it is important for us to learn from these experiences and realise that we could do far better than what we are doing now”, Sangma said.

The NPP chief further said that the party is geared up to work harder and, assured to devote more of his time to the organisation and the constituency.