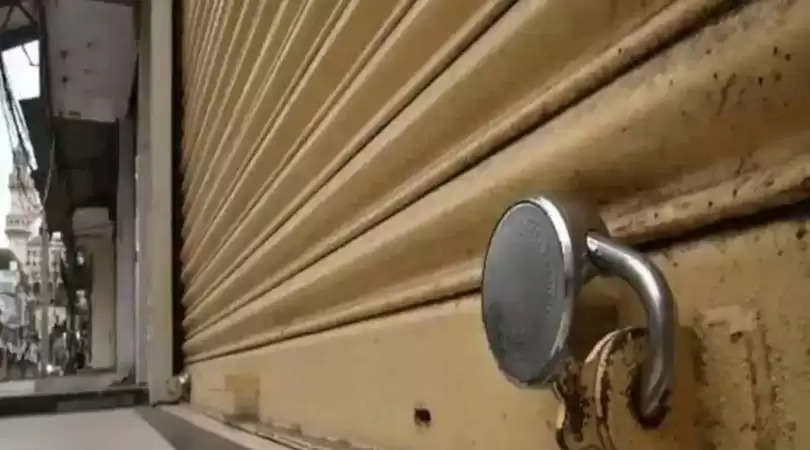 The Deputy Commissioner of East Khasi Hills District on Monday ordered the closure of the Laitumkhrah market with immediate effect and until further orders.

The decision to close all the shops across the entire stretch of Laitumkhrah was taken after the Incident Commander ZONE-I had reported that the public are not following the protocols for the opening of shops as laid by the government, a press release from the government read.

The release further stated that despite strict instructions that people should move only for essential purposes, it was noticed that the public in the area have not been complying to the protocols of the Health Department.

The Superintendent of Police and Incident Commander Zone-I will ensure compliance to the order, and meticulously plan regulated opening in consultation with the Market Committee and CCMT so that the protocols are followed, the order stated.