The minister also informed that 98% of the work at the ISBT has been completed, with some minor works such as electrification and finishing still to be completed. 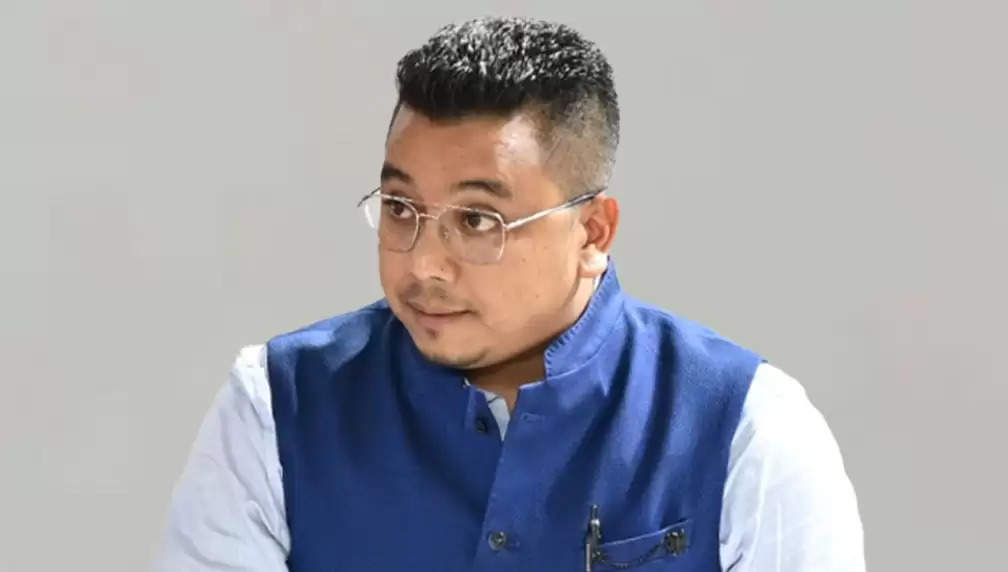 Dasakhiat Lamare, who took over the Transport Ministry portfolio recently, has said that Inter-State Bus Terminus (ISBT) at Mawïongrim, Shillong, is expected to be operationalised by December.

"I know operationalising it is taking a long time, the reason being some constraints and unavoidable circumstances", he added.

He said that the ISBT has already been handed over to the transport department, but there is still leftover paperwork that needs to be completed with the implementing agency, namely, the Public Works Department (Roads) before it becomes functional.

"Tenders are to be floated with regards to allocation of canteens, stalls, and accommodation facilities, which will take another two months", Lamare said on the reasons for the delay.

Lamare also informed that 98% of the work at the ISBT has been completed, with some minor works such as electrification and finishing still to be completed.

Further, the government will handle all the operations, including plying of buses at the terminus for the moment, whereas stalls and other outlets will be run by individual parties of the district.

Although the ISBT was inaugurated by the Union Home Minister Amit Shah in July 2021, the terminus has not been operational since.