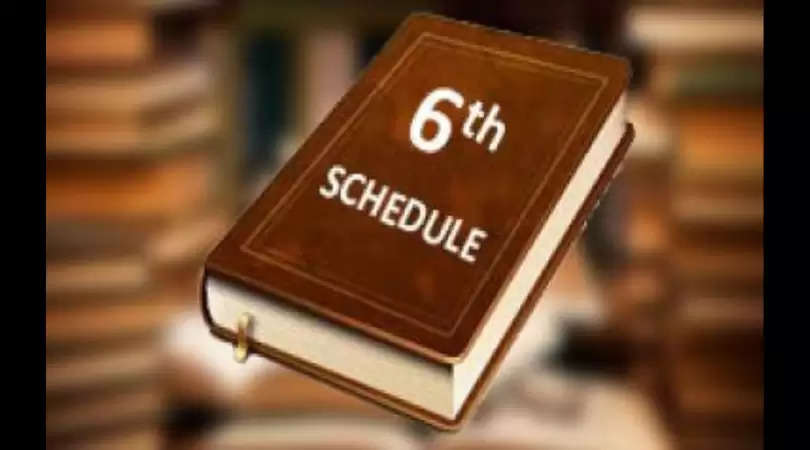 After a series of meetings and discussions, the Meghalaya government is set to submit the recommendations on the proposed amendment to the Sixth Schedule of the Indian Constitution to the Government of India.

The recommendations were finalised during the second round of consultation on the Bill with members of the three Autonomous District Councils (ADCs) in Shillong.

The state government and the ADCs have decided to recommend the removal of the word “unrepresented tribes” in the nominated seats. It was further recommended that each ADC should have no more than 40 members each and not more than four nominated members. Fifty percent of the nominated seats will be reserved for women as well. He added that the Centre will “amend the Constitution and give financial powers and support to the ADCs,” but within the ambit of the democratic process.

“Based on the population, if a particular district council wants thirty-six elected members and four nominated (members), then that is what will be recommended for that particular DC,” Sangma said, adding that this is in line with the original Sixth Schedule of 1952.

However, the roles of Nokmas, traditional heads, in Garo Hills will remain. “As per Para 3 of the district council,” he said, “the district council will appoint the headmen and chiefs, including Nokmas — that aspect should continue. But at the same time, from the development point of view, to ensure that the finance commission funds come in and schemes implemented, village councils will be elected.”

He maintained that the provision of landholdings and land laws will remain within the ambit of the district council and the Nokmas as well, and not the village council.

In Khasi and Jaintia Hills, there will be no village councils, and the village dorbars will continue to operate; the elections to the latter will be defined as per Para 2 (A) of the amended act. “In that provision, the district councils will have the powers to work out the procedures in which elections will be held,” he clarified.

It was further decided that the municipal councils, as a subject, will continue in the jurisdiction of the state, and a recommendation was made to not mention it in the amendment bill.

“As per discussions with the ADCs,” Sangma said, “The subjects and certain areas of governance even within the municipal boards can be worked out between the councils.”

The chief minister reiterated that the aspects concerning the roles of the traditional heads will not be affected.

Earlier, the Parliamentary Standing Committee had given its suggestions and recommendations on the proposed amendment, based on which, the Centre had sought the state government and the district councils’ opinions and suggestions on the matter.

ALSO READ: We will come back to power in 2023, says newly-appointed MPCC chief, Vincent H Pala