The situation in the area is currently under control as per the latest reports received. 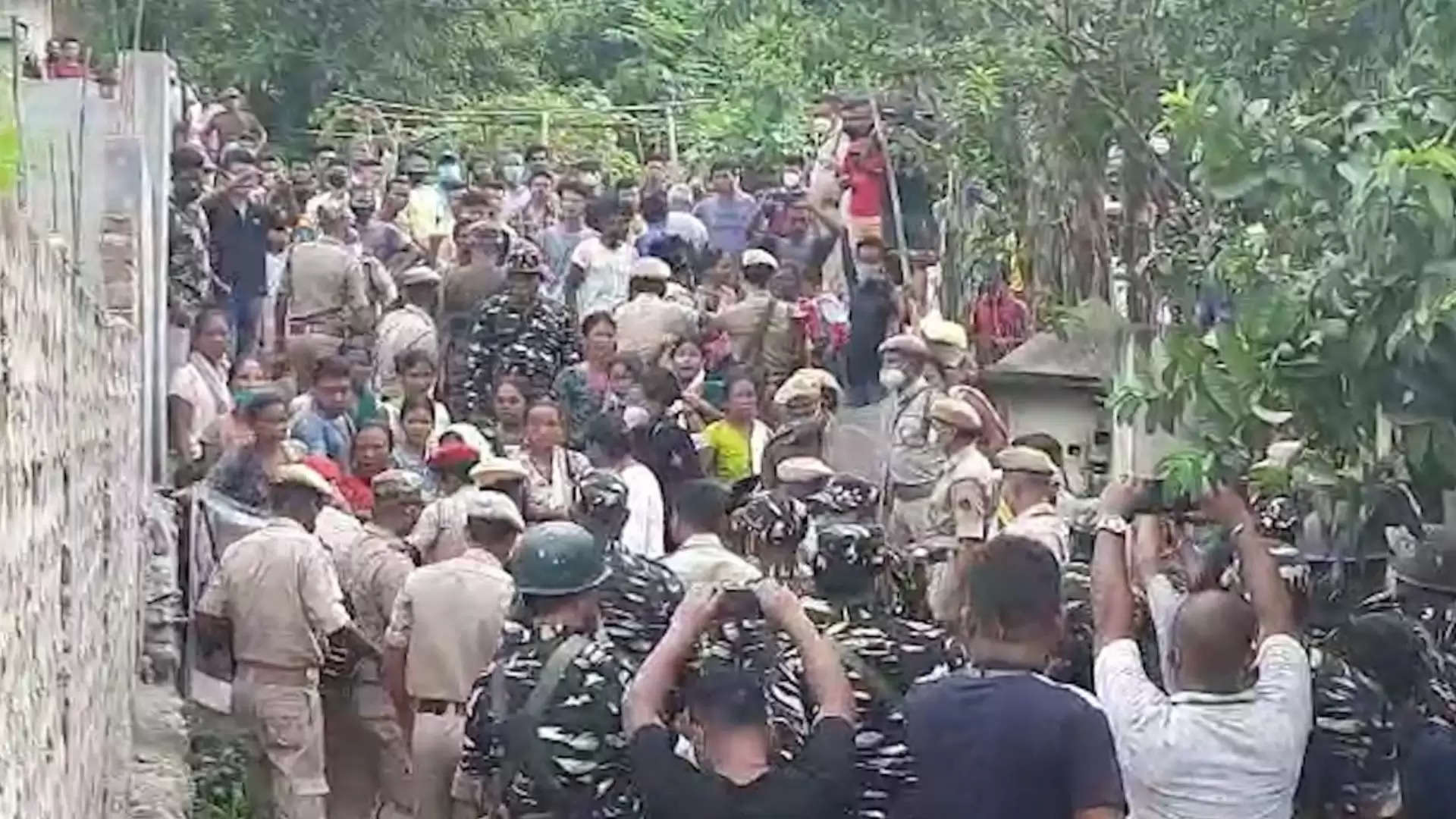 Amid talks on the vexed boundary issue between Assam and Meghalaya, clashes have been reported from a border village of Iongkhuli under Jirang constituency in Meghalaya.

There have been allegations of Assam police personnel removing four electric poles erected by employees of the Meghalaya Energy Corporation Limited (MeECL) in the village.

According to reports, there was a confrontation between the residents of the area and Assam Police personnel following the development.

The situation in the area is currently under control as per the latest reports received.

Speaking to The Northeast Today (TNT), Congress MDC of Mawhati, Charles Marngar informed that there was no choice but to allow Assam to remove the poles in order to avoid any further confrontation and violence.

“It is not a disputed area. The land belongs to Meghalaya as per documents. The place is deprived of electricity; the MeECL went there to set up four electric poles but suddenly, high ranking officers from Assam stopped the work. There were police personnel, around four-five buses,” Marngar claimed.

He stated that though they have removed the poles, the matter will be taken up with the higher authorities later on.

Marngar said that the MeECL staff started work during office hours, but were allegedly stopped by the Assam police.