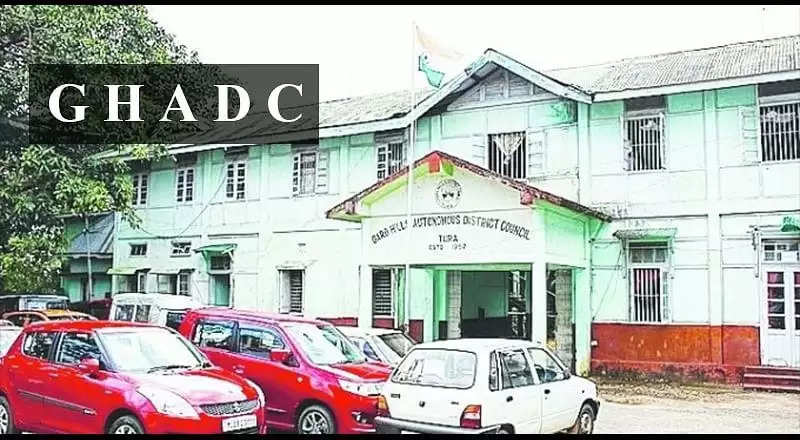 The Non-Gazetted Employees’ Association (NGEA) of the Garo Hills Autonomous District Council on April 22 met the newly elected CEM, Benedict Marak over their 33 month pending salaries and the removal of the current GHADC secretary, Rikse Marak.

The NGEA has decided to continue with its no pay, no work until written assurances are given by the Chief Minister for clearing their pending salaries.

“We met the CEM and were disappointed when he refused our demand for the removal of Rikse as we cannot cooperate and work with her. In fact, he expressed his desire to allow her to continue. He has also not assured us of the payment of our 33 month pending salaries,” said Flaming Marak, joint secretary of the NGEA.

The NGEA added there were more capable officers that knew more of the GHADC and had the will to solve the problems of the Council.

Further the appointment of the secretary was only for 6 months but her term was extended without due process, they alleged.

As per the NGEA, the new CEM had requested them to resume work but with no assurances of their salaries being released.

The NGEA added it has continued to abstain from our work until a written assurance from Chief Minister Conrad K Sangma and from the newly elected CEM is given.