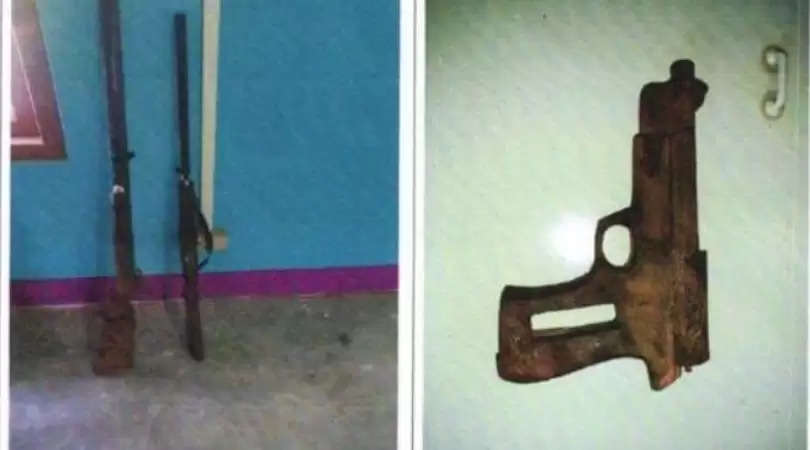 The Meghalaya Police, in a series of counter-insurgency operations conducted in different districts of Garo Hills over the past one week, arrested 11 cadres including the leader of the newly formed militant outfit, A'Chik Nationalist Socialist Council (ANSC), on Friday.

Upon interrogation, the self-styled chairman of the ANSC, Chekam Ch Sangma from Hawakhan, Tura, who was apprehended on September 25, admitted to forming the new outfit with 25-30 “like-minded” people, the police said.

The police also informed that Sangma revealed that they were in the process of drafting the constitution, and collecting weapons to start activities such as kidnapping and extortion, etc in the state. The Meghalaya police, through a statement, also said that the recruitment and training of the cadres of  ASCN were scheduled to begin after a sufficient number of weapons were procured.