Except for Chief Minister Conrad Sangma and Health Minister James Sangma, who expressed their grief regarding the unfortunate incident and condolences to the deceased via social media, all other concerned government departments have been silent on the tragedy. 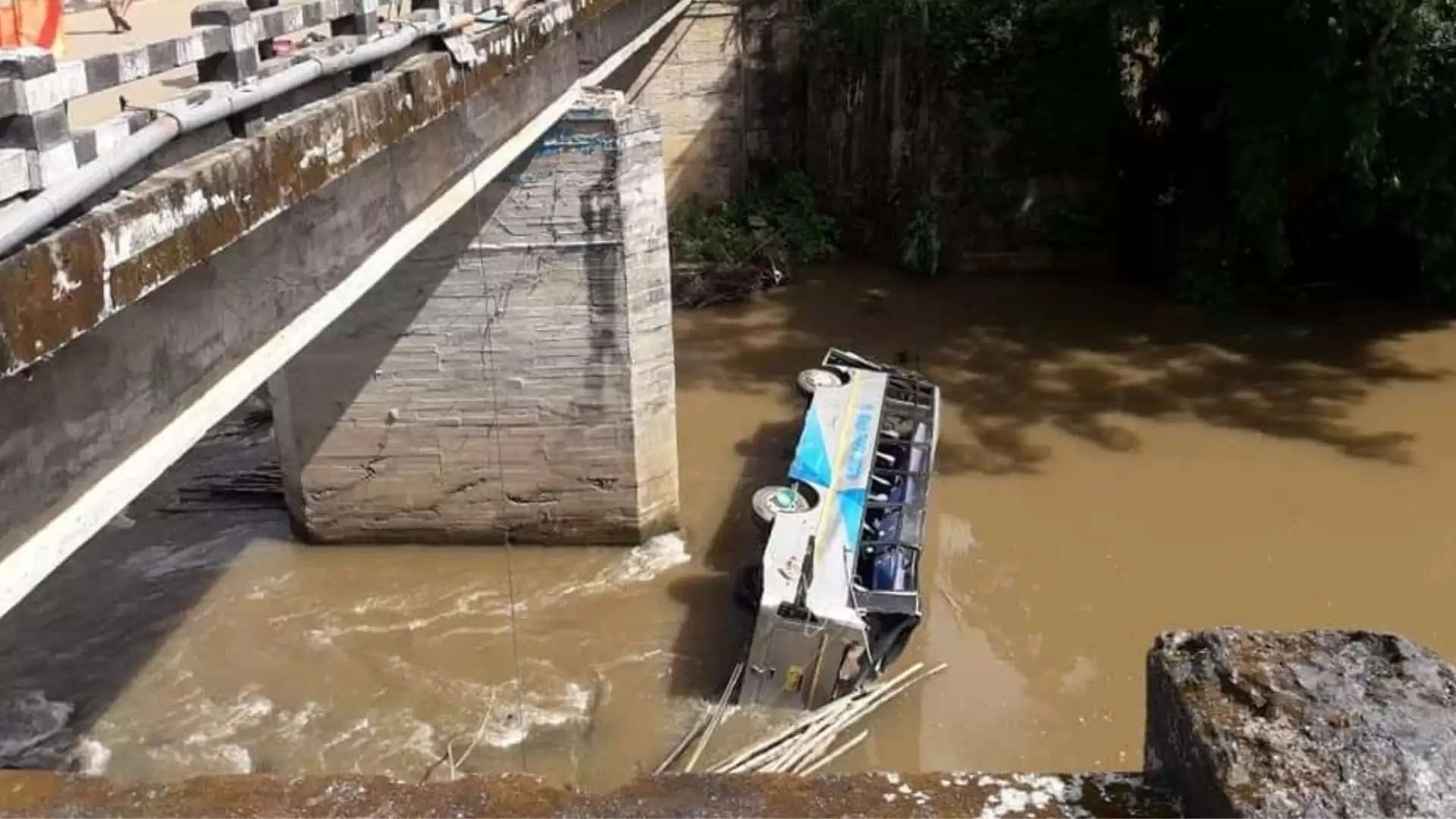 Relevant government departments are yet to issue any official statement on the Meghalaya State Transport Corporation (MTC) bus accident that killed eight passengers and injured several others in East Garo Hills on the night of September 30.

Except for Chief Minister Conrad Sangma and Health Minister James Sangma, who expressed their grief regarding the unfortunate incident and condolences to the deceased via social media, all other concerned government departments have been silent on the tragedy.

Most notably, Dasakhiatbha Lamare, Transport Minister, is yet to have issued any official statement on the incident or announce ex gratia payment for the next of kin of the deceased, or for the injured recovering in hospital. The MTC has also not provided any statement to this effect.

The East Garo Hills Deputy Commissioner too has remained silent on the issue of ex gratia payment.

In light of the accident, Deborah Marak, a former Congress minister, demanded all night public services to be stopped until the MTC implemented improvements to ensure the safety of travellers.

The bus, which was travelling from Tura to Shillong via Nongstoin in the middle of the night on Thursday, is said to have lost control and collided head on with a post when crossing a bridge at Nongchram village, which is around 118 km from Tura, before plunging into Ringdi River.

About 15 people were injured, whereas eight people have died, including the driver of the vehicle. Those injured were then taken to the Rongjeng Primary Health Centre, while critical cases were transferred to the civil hospital at Williamnagar, said a police officer at the scene.

Among the dead are Dismi M. Sangma, 26-year-old nurse; Dapborlang Wankhar, a 40-year-old; the driver Dapborland, whose body was the first to be retrieved; and Larsen Marak of Chidekgre. Also among the dead were three students, R. Marak, who was en route to North-Eastern Hill University (NEHU) for post-graduation; Chekamchi G. Momin, a resident of Balsrigittim; and Tangsimbirth M. Sangma of Old PWD Colony.

Saleng Sangma, State President, Nationalist Congress Party, criticised the government for its lack of responsibility and for not checking on reckless driving in the state. It should be noted that the survivors have claimed the bus driver was speeding when the accident occurred.