NECTAR, in collaboration with the Meghalaya Horticulture department, would also start fruit mapping for the entire state. 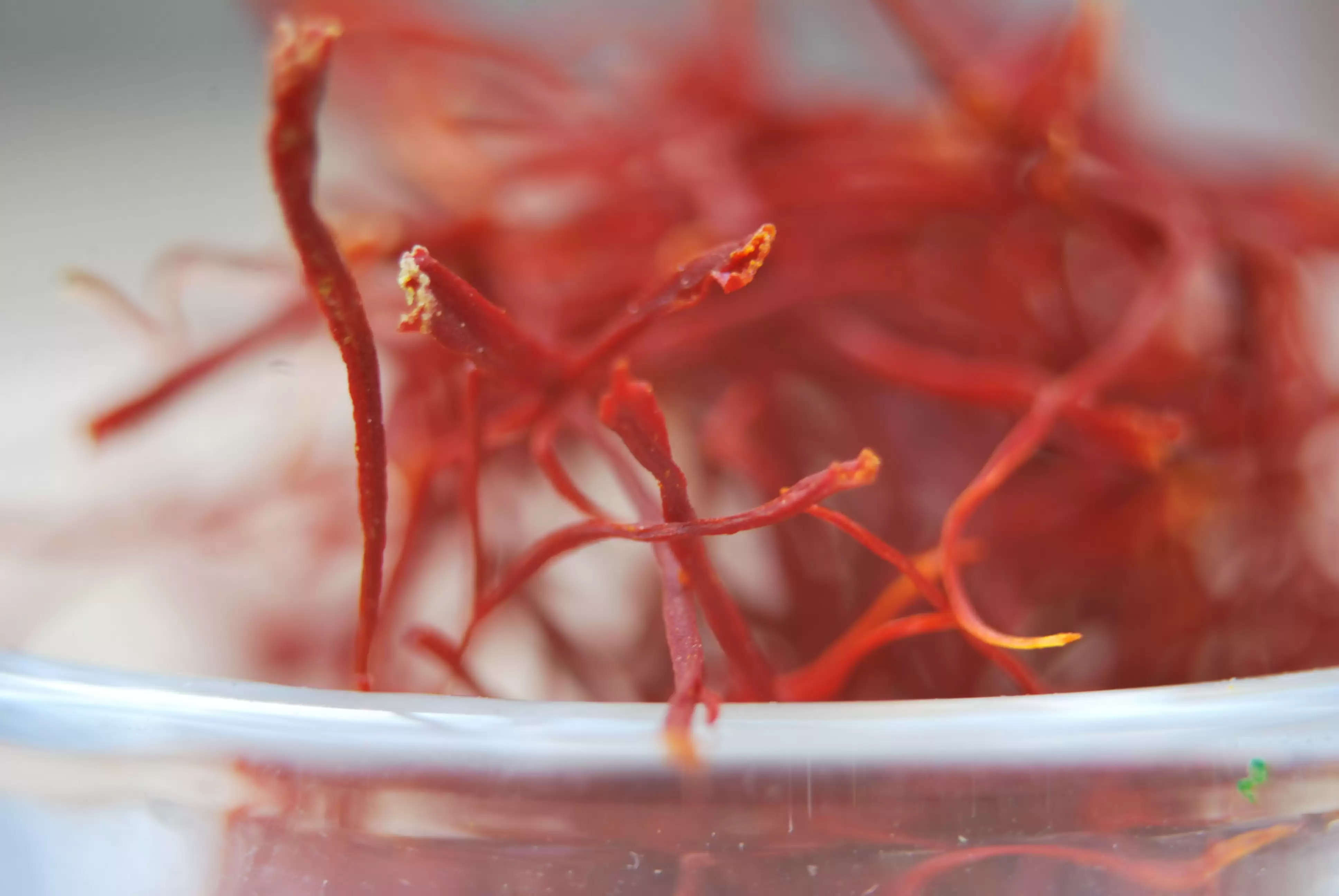 Sarma also said that NECTAR, in collaboration with the Meghalaya Horticulture department, would also start fruit mapping for the entire state.

NECTAR wants to act as a bridge between technology and societal development by focusing on indigenous technologies.

"NECTAR wants to connect rural people through NGOs and farmers," Sarma said, adding that they are also developing a honey testing centre.

Out of 25 projects in North East, three projects are sanctioned for Meghalaya and, these include Eri silk, bamboo handicrafts and bamboo sticks.

“We are developing technology demo centres in various states of North East, and organise workshops to impart technical know-how to people,” he said.

NECTAR officials informed it is also monitoring the dryness in Sohra, which receives the heaviest rainfall (although Sohra competes with Mawsynram) and will also consider the key sectors that the Chief Secretary of Meghalaya M.S. Rao has requested the NECTAR to look into.

While speaking at a programme ‘Conclave on Transforming Meghalaya State through Science and Technology Interventions’ on Friday, Roa said that the government had sought NECTAR’s help to improve service delivery in various sectors.

These areas include education, women and children's health, forest and ecology and, acid mine drainage in East Jaintia Hills, which has polluted water bodies in the district.