Meghalaya: MePDCL to carry out disconnection drive against defaulting consumers 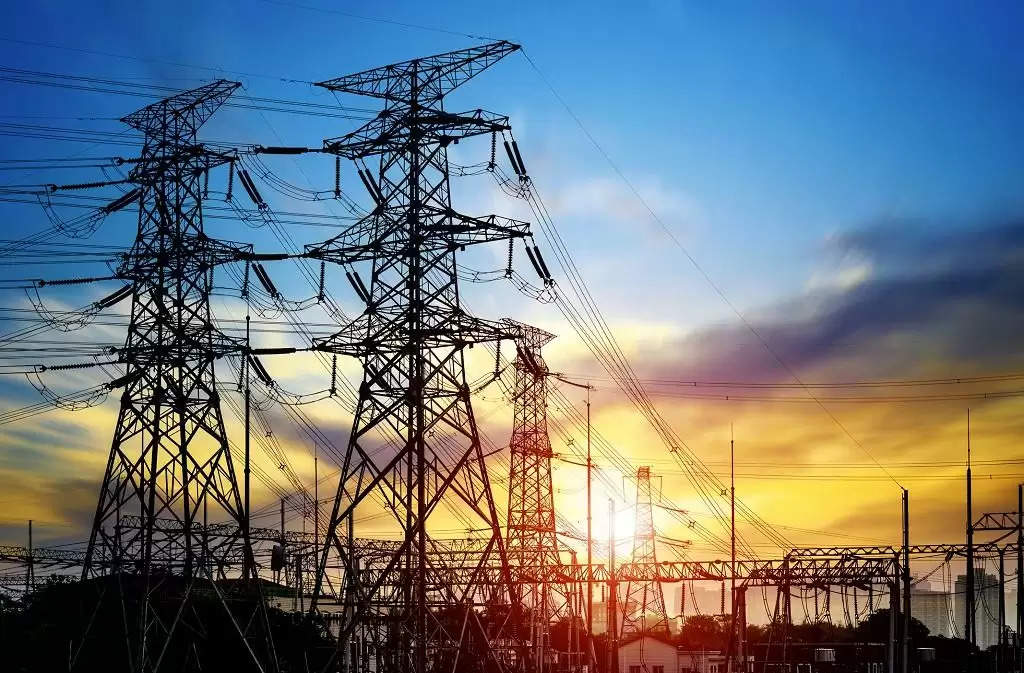 Meghalaya Power Distribution Corporation Limited (MePDCL) on Tuesday announced that a rigorous disconnection drive would be carried out, with effect from April 16, against all defaulting consumers.

According to the notification issued by MePDCL on April 1, the consumers, who are yet to avail the One-time Settlement Scheme (OSS) and still have outstanding dues, are given a chance to pay the electricity bills latest by April 15.

The OSS was announced by MePDCL on November 2020 for all categories of defaulting consumers (including permanently disconnected consumers), to recover long outstanding dues of electricity bills as of March 31, 2020. The said scheme was valid up to March 31, 2021.

However, it was reported that despite chances, some people have still not come forward to pay. “Therefore, one final chance is given to pay up the electricity bills till April 15, 2021,” read a notification issued by MePDCL on April 1.

MePDCL informed that the disconnection drive will be carried out under section 56 of the Electricity Act, 2003, against all defaulting consumers not enrolled/opted for this scheme (including consumers who opted for the scheme but failed to comply with its terms).

“There shall also be prosecution proceedings against those permanently disconnected consumers who have failed to settle their dues under the scheme or otherwise,” the notification read.

“This extreme action is necessitated to realise our unrecovered dues of nearly Rs 600 crore including those of permanently disconnected consumers,” read a statement issued by Meghalaya Energy Corporation Limited (MeECL) on Facebook.

MePDCL informed that thousands of rural and urban consumers, government departments, commercial and industrial consumers have availed the benefit of 100 per cent Delayed Payment Charges (DPC) or 30 per cent waiver on total dues.