Meghalaya: Mawshynrut MLA lays down base for construction of Ri Lyngngam College 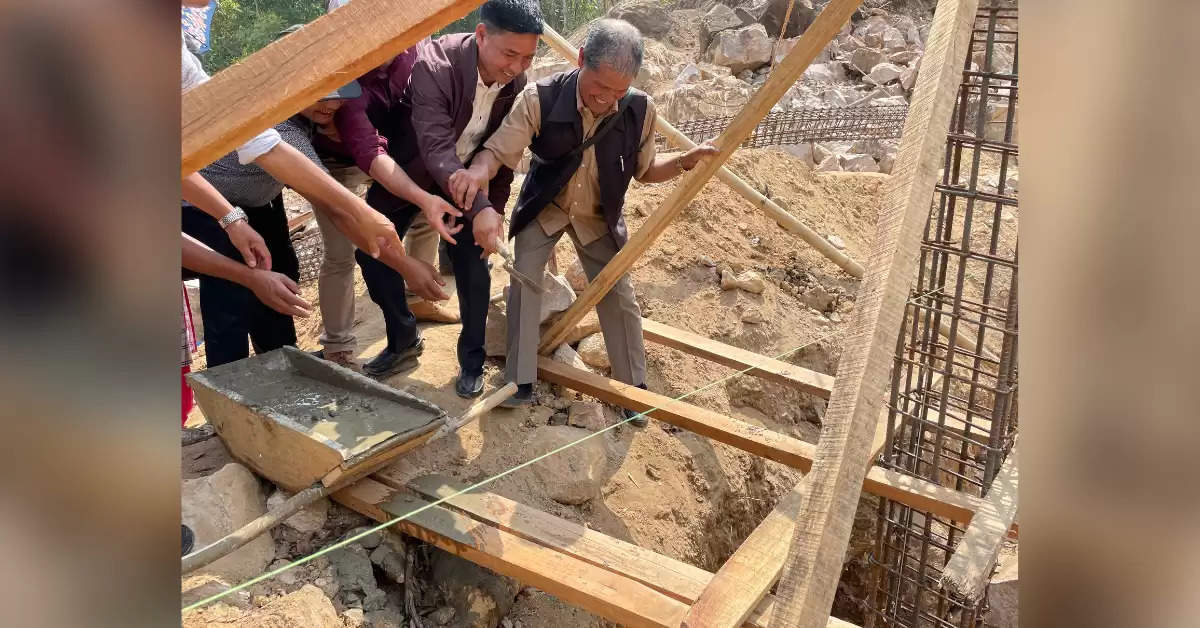 “The constituency has received funds from North Eastern Council (NEC) last year worth Rs 3 crore where the amount was given to improve the educational institutions of the constituency,” Myrthong said.

“The new permanent building will be in a stable condition,” he said, adding that he would support the governing body of the college so that it would serve the people, especially families who cannot afford to send their children for further studies.

Myrthong also urged the students to study hard so that they can donate something to society.

Meanwhile, a member of the governing body of the college, Rev. B.K Shangpliang, expressed his gratitude to Myrthong for his generosity to put education as the top priority.