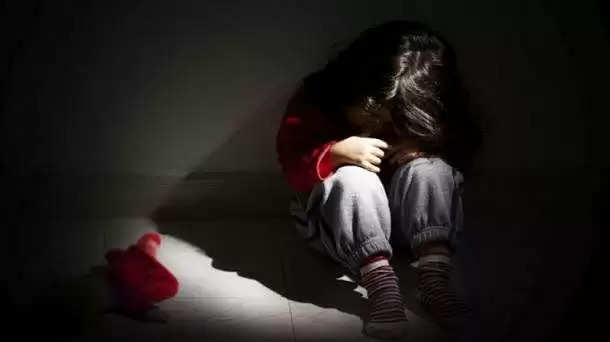 A man was arrested for allegedly raping a minor girl at a village in West Khasi Hills District.

According to sources, on April 8 at around 9:00 pm the accused went to the rented house of the minor girl where he forcefully entered her house and raped her.

The girl’s father lodged a complaint at Nongstoin Police Station and based on the complaint, the police have arrested the accused person.

A case has also been lodged, and further investigation is going on.