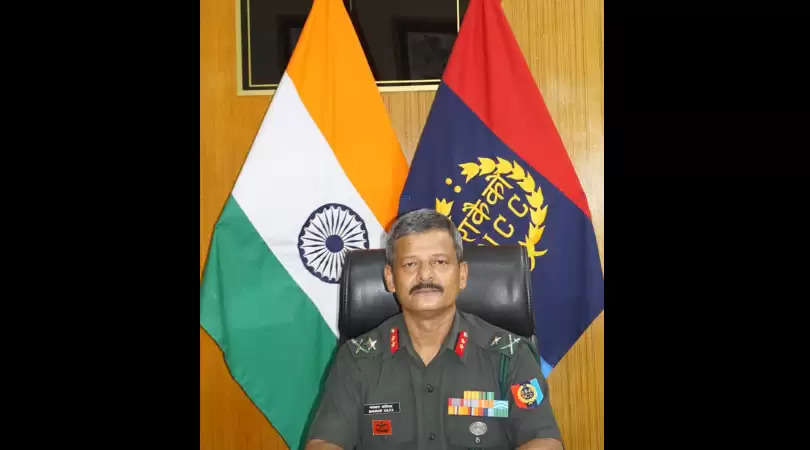 Hailing from Assam, the officer has been part of important Regimental, Command and staff appointments after being commissioned into 19 Kumaon in June 1985. He was instrumental as the Chief Project Co-ordinator at HQ IDS, managing the prestigious twin project of the National War Memorial and National War Museum.

For his valuable contribution to the Indian army over the last three decades, the General Officer was awarded the Chief of Army Staff (COAS) commendation card in 2010 and the Yudh Seva Medal (YSM) in 2014.