Meghalaya likely to witness shortage of rainfall in July

Rainfall intensity and distribution are very likely to decrease over the northeastern states from July 9 onward. 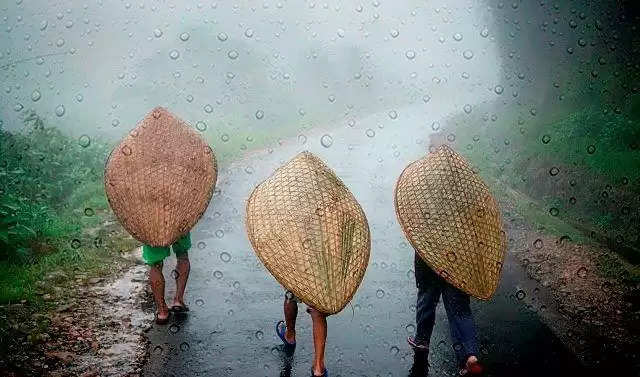 The India Meteorological Department (IMD) has informed that the northeastern state of Meghalaya is likely to receive less than normal rainfall in July.

The state has so far received 927.2 mm rainfall since the monsoon season began on June 1, and it will continue till September 30.

"So far Meghalaya received normal rainfall, however, the trends show it to be a little bit lower than expected as normal," the IMD said.

Williamnagar in East Garo Hills received 1382.3 mm rainfall in over one month and Baghmara in South Garo Hills 1190.2 mm rainfall, the fourth highest in the state.

Due to the revival of Southwest Monsoon from July 8,  rainfall intensity and distribution are very likely to decrease over the northeastern states of Arunachal Pradesh, Assam, Meghalaya, Nagaland, Manipur, Mizoram and Tripura from July 9 onward, the IMD tweeted on Wednesday.

With inputs from News18