Meghalaya: KSU accuses CRPF and Municipal Board of encroachment

The union also stated that construction activities along the river bank would pose a threat to nearby residents. 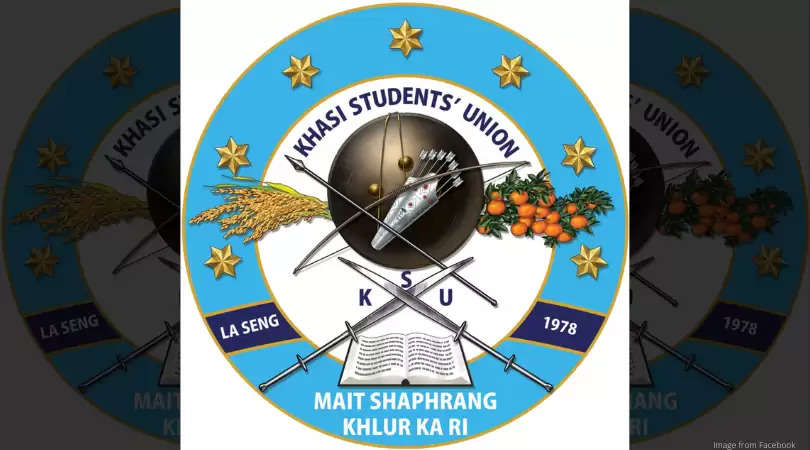 The Environment Cell of the Khasi Students' Union (KSU) has accused the 67 Battalion of the Central Reserve Police Force (CRPF) and the Shillong Municipal Board of encroachment along the banks of the Wah Umkhrah.

In an official statement, the union said the district administration should intervene and stop the construction of a supermarket near the river bank.

"The encroachment by the CRPF and the Shillong Municipal Board violates the Meghalaya Water Act, 2011. The State Water Advisory Board and the State Pollution Control Board should also take notice of the encroachment," read the official statement.

The union also stated that construction activities along the river bank would pose a threat to nearby residents.

Besides this, the union extended its support to the opposition voiced by the Dorbar Shnong of Lawmali.