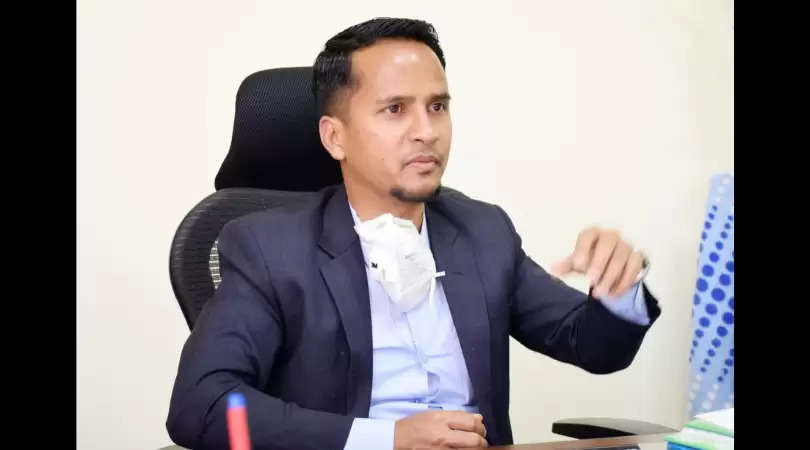 Social Welfare Minister Kyrmen Shylla on Tuesday informed that the independent inquiry into the alleged rice scam is yet to begin because the government is yet to finalise the terms and conditions demanded by Justice (Retired) Mool Chand Garg.

"We have given a free hand to the retired judge who is heading the inquiry. If he is unhappy with the terms and conditions, we cannot force him to go ahead with the inquiry,” Shylla added.

Notably, the independent inquiry committee will look into the alleged illegalities that had surfaced in June 2021, when the Assam police had claimed to have seized 1 lakh bags of rice from a private godown in Kamrup district. The rice bags were reportedly meant for the Integrated Child Development Services (ICDS) programme of the Social Welfare Department, Government of Meghalaya.

Shylla had earlier said that the Chief Secretary had issued a notification on July 29, directing the committee to probe the matter, and submit the report within three months from the date of issue of the notification.