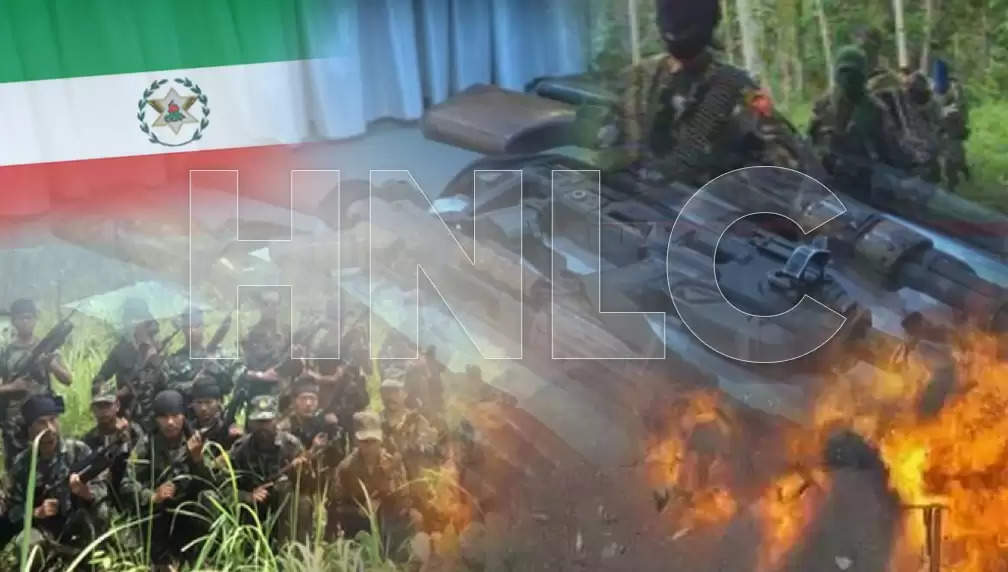 The banned Hynniewtrep National Liberation Council (HNLC), which claimed responsibility for planting an improvised explosive device (IED) at the National People’s Party (NPP)’s office at Lower Lachumiere on Monday, has threatened to shoot “some” ministers from the party accusing them of hatching a “political conspiracy” to kill former HNLC leader, Cherish S Thangkhiew.

In a statement issued soon after the recovery of the IED bomb, self-styled general secretary and spokesperson of HNLC, Sainkupar Nongtraw said, “We have received information from reliable sources regarding the death of (L) Bah Che, that it was a complete political conspiracy by some ministers of the state of Meghalaya and where these ministers will hide themselves before the upcoming elections, we will hunt them, chase them and intimidate them, hence we will shoot and kill them without any mercy (sic).”

The HNLC also asked party workers of NPP to resign from the party within a month failing which “the Council will take strong measures against the higher- ups office bearers of the NPP in Khasi as well as in Jaintia Hills. Those who go against this warning will need not ask any questions or seek any answers from the HNLC”.

“The allegations against Bah Che were just a miscalculation and disinformation,” the statement read.