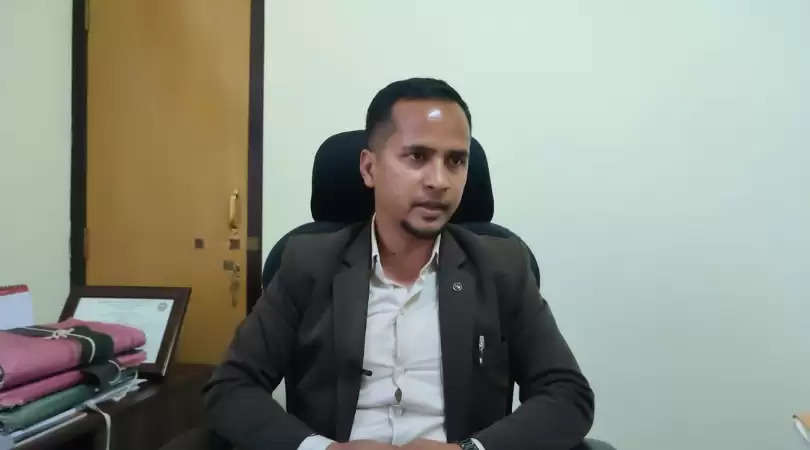 In the wake of the IED bomb threat by the proscribed HNLC, United Democratic Party (UDP) MLA Kyrmen Shylla has reacted strongly to the actions of the outfit, dubbing them as perpetrators of peace.

"If these people feel that it is right for them to threaten political leaders and our representatives, I don't know what to say against them," Sylla said, adding that whatever the HNLC is up to is not conducive to peace in Meghalaya.

Shylla said that the consequences of the blast could have resulted in many fatalities, the victims of which would be the innocent public.

"If there had been a blast yesterday, not only politicians but public too could have died HNLC has no right to take anyone's life," added Shylla while pointing that the government is willing to offer solutions if the outfit co-operates to hold talks.

Deliberating on threats to politicians posed by the outfit, the minister said that such threats won't deter him. He said that losing elections scares him more than the petty threats by HNLC.