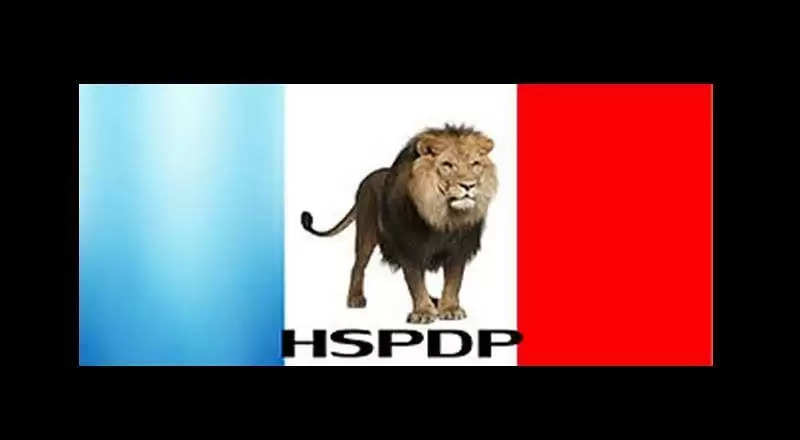 The President of Hill State People’s Democratic Party (HSPDP) KP Pangniang said that the party will hold a meeting with its Regional Democratic Alliance (RDA) partner, the United Democratic Party to discuss the prospect of fielding a candidate for the Mawryngkneng by-poll.

“The HSPDP as of now is yet to decide to field a candidate in the ensuing by-poll at Mawryngkneng. Our party actually needs to discuss the matter side by side with the RDA. We have not sat together. We feel that unless both the RDA partners come together, it is unnecessary to field a candidate in Mawryngkneng,” Pangniang told reporters on Wednesday.

“As the oldest regional party in the state, we have a strong confidence to rebuild and restrengthen the party and hopefully in the coming election, we will get a good mandate. We cannot achieve that level that we can lead the government but we will be one of the major party in the state to work together and hope that the HSPDP will get more mandate in the coming election,” he said.

“Our party needs to sit down and to go deeply into the matter, to examine it and to find out the ground reality whether the allegations are true. We are now on the final way to find a solution to intervene in the matter,” he said.

Its RDA partner, the UDP, took a different approach and demanded that the Power Minister James Sangma should be relieved from his position as Power Minister.