Stating that the mess in the power department has become a public issue, Lanong ridiculed the Shillong MP for “feigning ignorance”. 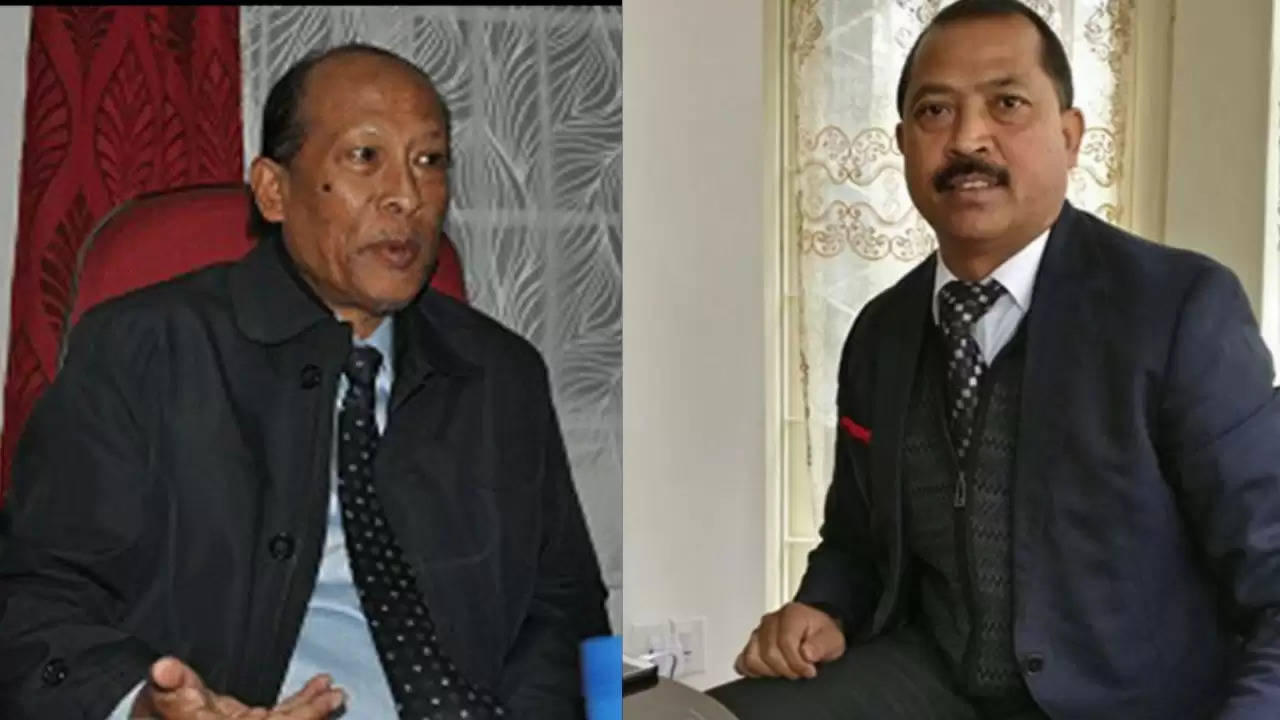 A senior leader of the United Democratic Party (UDP), Bindo M Lanong, on Wednesday criticised the Congress MP from Shillong, Vincent H Pala over his recent remark on the power mess in Meghalaya.

Stating that the mess in the power department has become a public issue, Lanong ridiculed the Shillong MP for “feigning ignorance”.

“Everybody knows it. I am sorry if Pala does not know. He wants to bury the facts under the carpet. It appears like that,” the UDP leader said.

Pala had on Tuesday criticised the UDP’s demand for stripping the power portfolio from James Sangma, observing that the UDP will not be able to do any better than the National People’s Party (NPP).

“I don’t see or expect a good result from the UDP. They may double power cuts from six hours to twelve hours. It (power ministry) is more complicated than the home ministry? I don’t think UDP will do better than the NPP,” Pala had said.

Reacting to this, Lanong said, “We have just joined in and suggested to remove the power portfolio from James and not James from the cabinet. Everybody knows and, even I know how messy this department (power) has become.”

“Don’t try to implant issues and hijack the public attention. He (Pala) is trying to implant other issues with an attempt to get rid of issues revolving around the scams (in the power department),” Lanong added.

The issues concerning power theft and financial crisis in the Meghalaya Energy Corporation Limited (MeECL) have given rise to a political war of words with political parties engaging in constant blame-game.