“We are supporting the NPP," Meghalaya Health Minister AL Hek. 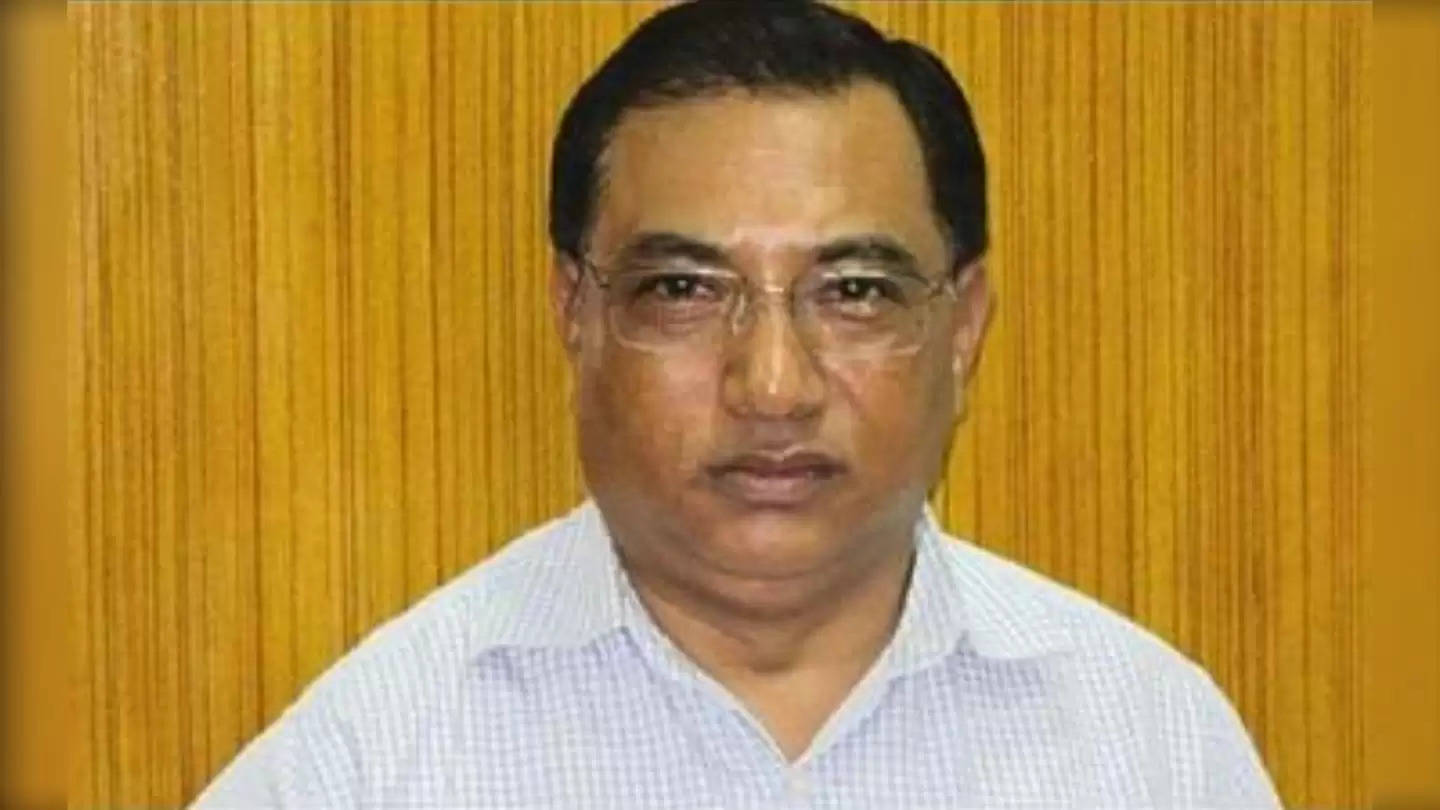 “We are supporting the NPP. This is the direction that is from the central leadership. Except (for) the Congress, we can support the ruling party or any party but not the Congress,” Hek said, adding that they had asked party vice president and Tura MDC Bernard Marak to support the NPP-led EC.

While BJP MDC Pramod Koch joined the Garo Hills Democratic Coalition (GHDC), Marak is yet to do so.

“It depends on the CEM whom to include in the EC, but we have requested that one of the BJP MDCs should be made an EM,” Hek said.

Concerning allegations that state BJP president Ernest Mawrie did not consult with the leaders from Garo Hills for allotting tickets to the candidates, Hek maintained that the distribution of tickets was done by Mawrie after consulting with the committee.

“We have left it to the wisdom of the state president to allot the ticket, and we have all confidence that he has distributed according to the selection by the committee, and he was not alone. The committee had already decided before distributing tickets to the candidates,” he said.
Hek also said that a delegation of senior leaders had informed him they would meet with the national leaders to discuss a change in the state leadership.

Concerning the GHADC elections, Hek stated the Congress fared well except for the UDP, which drew nil.

“The BJP has done very well by getting two seats in the GHADC,” he said.
“Voting in the GHADC election shows that the people have lost faith and confidence in Congress and NPP, as the strong majority mandate went to none of the strong political parties in Garo Hills.”

Besides this, Hek said he was optimistic that the seats of the saffron party would increase in the 2023 general elections.

On being asked about the demand for a change in leadership, Hek refused to comment and stated that the central party leadership would take up the matter.

“I have no comment on this, as the national leaders will decide. We leave it to their wisdom to take a call on this matter or call a meeting of all party workers or BJP leaders. If there is any misunderstanding, they can sit across the table and resolve the issue,” he said.