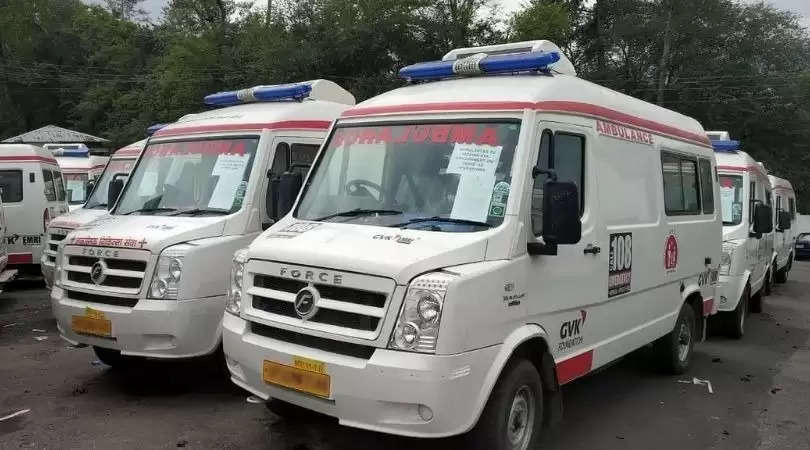 In a bid to fight the surge of COVID cases in the state, increasing the number of ambulances had become a priority for the state government at the moment.

The government has roped in ambulances from various sources to support the health system to fight COVID, and there are a total of 18 ambulances in East Khasi Hills and the GVK EMRI has a total of 43 ambulances.

Speaking to The Northeast Today (TNT), a government official said, “We have added 10 more new ambulances to the existing fleet in Shillong Agglomeration area only for GVK EMRI 108. Apart from that, community ambulances have been roped in zone wise – 18 in numbers.”

When asked about the availability of ambulances in the entire state, the government official gave a vague reply and said, “We are doing similar activities in other areas of the state as well.”

Meanwhile, an official of GVK EMRI said that due to the rising number of COVID cases, the load is very heavy and the National Health Mission (NHM) has provided seven ambulances to the GVK EMRI.

The official said that the 43 ambulances operate in all 43 different locations across the state and there are other ambulances given by other organisations.

Asked, about repairs of old ambulances, the official informed that the repair works of the ambulances are going on and that there is a policy for replacement as well.

“The important part for us now is how we can support the system to fight COVID,” the official added.

On Tuesday, the health department received two ambulances which were sponsored by National Highways & Infrastructure Development Corporation Limited (NHIDCL) at the office premise of GVK EMRI.

Other than the 108 and NHM ambulance services, there are ambulances provided by many social organisations as well, the official concluded.

ALSO READ: Ahead of total lockdown, chaos and panic buying in Shillong