Meghalaya govt to go ahead with Umngot Hydro Project despite opposition

The anti-dam camp felt that the construction of a dam would affect the agricultural lands and forests while maintaining that agriculture is their source of livelihood. 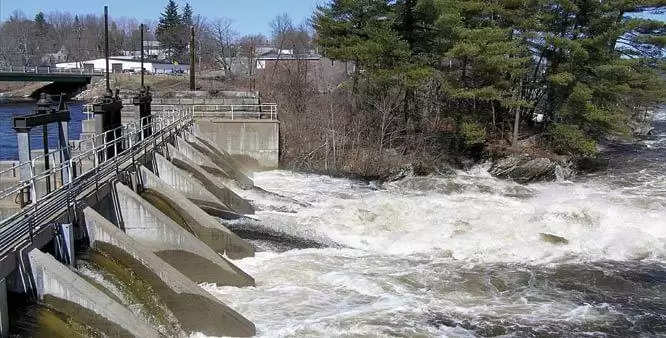 Meghalaya Government is determined to go ahead with the Umngot Hydro-Electric Project despite oppositions from several quarters, even as it maintained that the 210 MW project would make the state self-sufficient in hydroelectricity.

“Government’s stand is clear. It is a very important and significant project in Meghalaya. We have invested our effort and time and, we have done our survey. It took us nearly ten years. It is a 210 MW project. It will make the state self-sufficient in hydroelectricity”, a state government official told TNT-The Northeast Today on Monday, April 12.

Residents of several villages in East Khasi Hills and West Jaintia Hills have been staging protests against the hydropower project at Umngot, stating that the same will impact the environment and the ecosystem.

"Engineers are entrusted with the task of consulting with the public," the official said while reacting to the protests.

It may be mentioned that a public hearing that was supposed to be conducted at Siangkhnai in East Khasi Hills and Moosakhia in West Jaintia Hills on April 8 and 9, was cancelled after villagers staged a protest voicing their opposition against the project.

The anti-dam camp felt that the construction of a dam would affect the agricultural lands and forests while maintaining that agriculture is their source of livelihood.

However, the pro-dam camp observed that this project would bring in much-needed development to the villages.