The Minister has assured the organization that an inspection will be conducted for the Bio-medical waste treatment facility. 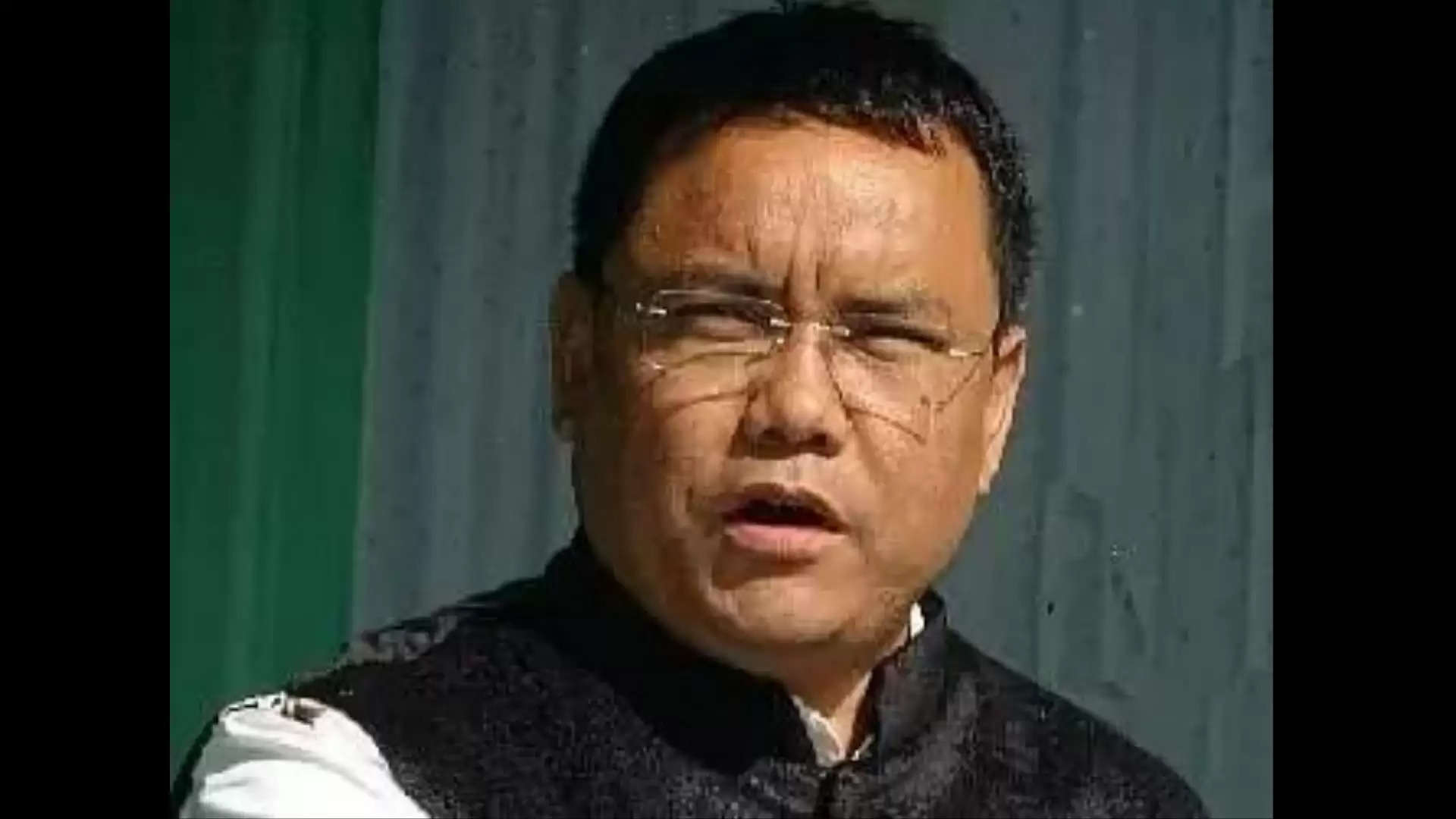 Meghalaya Urban Affairs Minister Sniawbhalang Dhar said the government is identifying a new landfill and that he will inspect the Marten sometime next week.

Speaking to reporters on Tuesday after meeting a delegation of Seng Samla Mawlai Pyllun, he said, “They have requested me to find a new landfill at the earliest and I told them that the government is in the process of identifying a new landfill. We are going full swing on this.”

Regarding the request for inspection of the Common Bio-Medical Waste Treatment and Disposal Facility at Marten, Mawlai Nongkwar, Dhar said that he will inspect it sometime next week.

Asked about a new landfill for Jowai Town, Dhar said that he will have a meeting on Wednesday to discuss the matter.

Speaking to reporters after meeting the Minister, general secretary of the organization, Samran Syiem said, “The major problem we face from the solid waste management is the dumping of garbage at Mawlai Marten by the Jowai Municipal Board.”

The Jowai Municipal Board in West Jaintia Hills came all the way to dump the garbage in Mawlai.

Syiem said, “There are other organizations and other municipal boards that come to Mawlai Marten to dump their garbage. We fear this Marten is already saturated and overloaded. We fear that the people of Mawlai will not have their place to dump the garbage.”

He said that every block should set up its waste management plant for solid waste and bio-medical waste.

Regarding the Bio-medical waste treatment facility, he said that it has observed “many failures” of the waste management plant.

The Minister has assured the organization that an inspection will be conducted for the Bio-medical waste treatment facility and solid waste management plant.

“All this is happening because of the mismanagement of the government. We have seen that the NGT imposes a fine. It is embarrassing,” he said.