The NPP expressed its confidence in ensuring the seat remained with the party despite the odds presented. 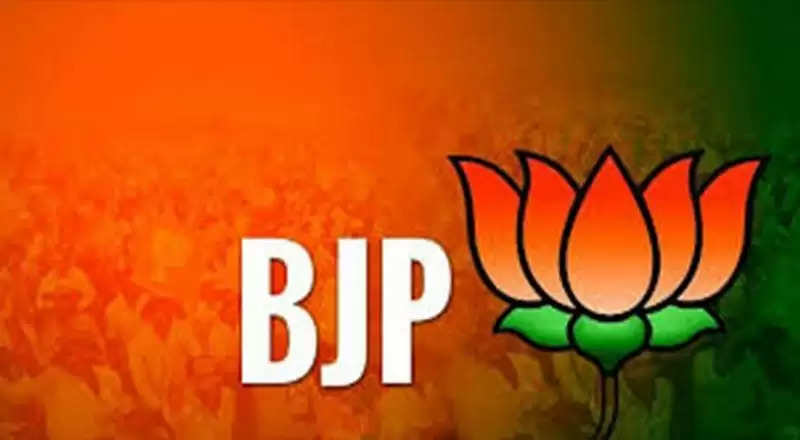 A team of Bharatiya Janata Party (BJP) leaders from Meghalaya, including Health minister AL Hek and South Shillong MLA, Sanbor Shullai will visit Garo Hills on April 6 to garner support for the candidates of the party.

According to party sources, the BJP has set its sights on increasing its tally from the lone seat that it won the previous term.

Campaigning for the Shyamnagar seat, the largest in terms of population has been on a very active note for Congress candidate, Habibuz Zaman, who is going door to door to garner support for his campaign.

Meanwhile, the National People’s Party candidate, Tarif Islam Sarkar has also been on a campaign spree across the constituency.

The NPP expressed its confidence in ensuring the seat remained with the party despite the odds presented.

Eight candidates will be vying to become members of the district council (MDC) from the constituency.

“Going by the response from the people I am visiting, I am confident of a splendid show in the coming elections on April 12. Everywhere I went, the people have complained of the corruption of the NPP led EC while the Congress is being seen as a white elephant,” said independent candidate, Salgrak Marak.