The move came three weeks after the youth body had met the Minister in charge of Urban Affairs and Municipal Affairs Sniawbhalang Dhar, who had assured swift action and spot inspection at the earliest. 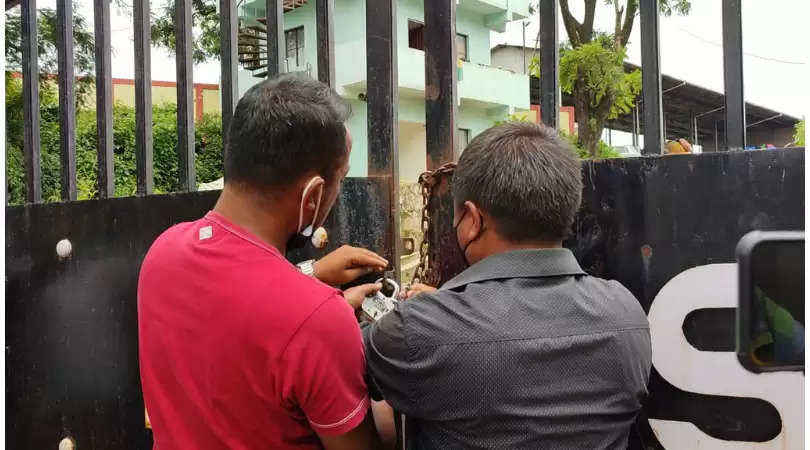 The Seng Samla Mawlai Pyllun, a youth body of Mawlai town, on Wednesday closed down the Marten dumping ground at Mawlai Mawiong in Shillong following the failure of the government to address the garbage issue.

Garbage trucks were seen lining up all along the Mawiong stretch of the Shillong-Guwahati highway after they were stopped from entering the dumping site.

The move came three weeks after the youth body had met the Minister in charge of Urban Affairs and Municipal Affairs Sniawbhalang Dhar, who had assured swift action and spot inspection at the earliest. 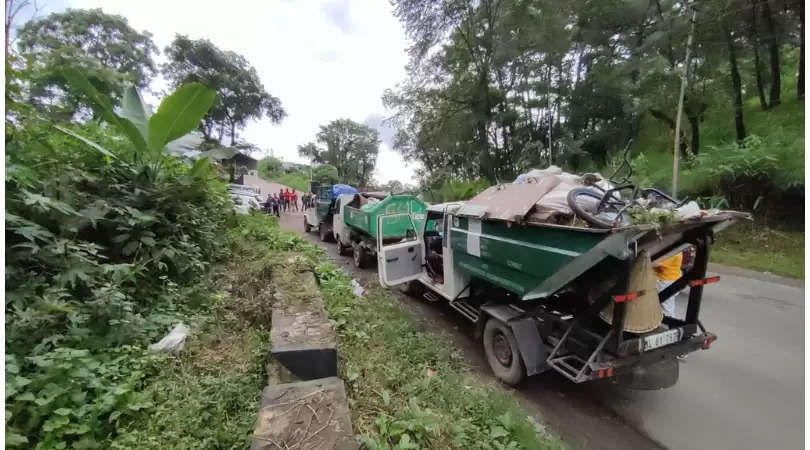 The president of the Seng Samla Mawlai Pyllun, Samuel Biam has condemned the Urban Affairs Minister Sniawbhalang Dhar for his inaction with regards to Marten.

“As a people of Mawlai, we condemn his (Dhar) inaction. We know that because this issue will not benefit them, that is why they are not taking it seriously,” Biam said.

He also questioned the activeness of the minister concerning the proposed construction of a shopping mall at the Meghalaya Transport Corporation (MTC)'s land in Khyndai Lad.

“This is very surprising indeed. The minister is making an all-out effort for this project. Why? Because maybe that project can benefit him personally,” he said.

The youth body president also questioned the loan taken by the government for the proposed construction of the said shopping mall.

“If they can take a loan for that mall, why is so difficult to avail a loan for purchasing land across the state to get rid of the problem from this place?” he asked.

Meanwhile, the general secretary of the Seng Samla Mawlai Pyllun Samran S Syiem said the move was taken to grab the attention of the government and to compel them to take immediate action. 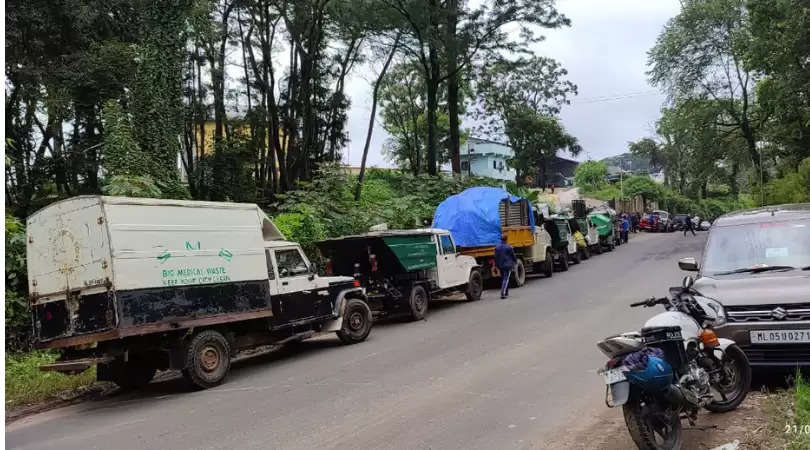 “You cannot blame the people of Mawlai for today's event. The blame is on the government. Their failure has caused this,” he said.

Furthermore, the youth body has threatened to close down Marten permanently if the government continues to remain adamant.

“If no action is taken, we will shut down Marten permanently and we will start surveying for new a site to throw and dump our garbage,” Syiem said.

Meanwhile, the Shillong Municipal Board has informed that a joint inspection will be carried out by the Urban Affairs Minister Sniawbhalang Dhar at Marten dumping ground on July 31 at 12 noon.