The farmers in the state have been hit hard by the pandemic, and the crisis seems to be growing with each passing day with no proper policies in place for the marginalised workers. 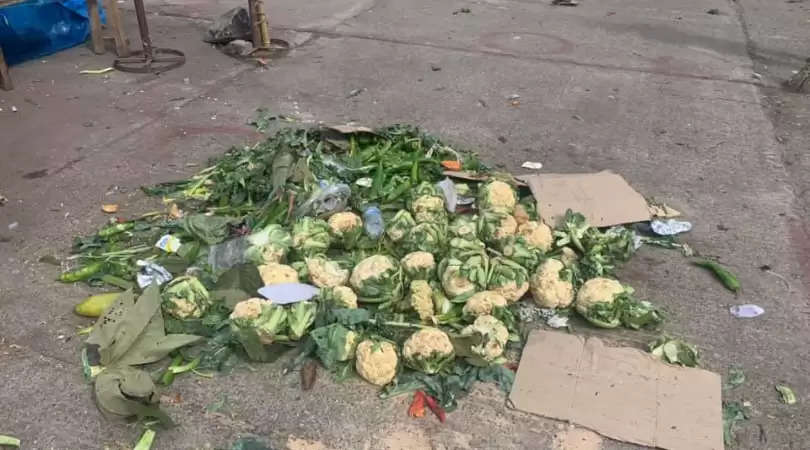 Lockdown in Meghalaya has pushed many sections of the society to the brink of poverty including daily wage earners, farmers and roadside vendors.

The farmers in the state have been hit hard by the pandemic, and the crisis seems to be growing with each passing day with no proper policies in place for the marginalised workers.

The sad state of the farmers is there for everyone to see when they have to resort to selling their produce half the price or even throw them at times because of market access.

The other day, a Facebook post highlighted the sad plight of these farmers hailing from far-flung areas, who had no option but to trade agricultural produce at a price that for sure would not be of much help to them.

Shop owners in Shillong confined to localities and posh markets such as Laitumkhrah and other areas take advantage of the situation by doubling or tripling the price, thus we see a clear case of the government machinery not keeping a check on things that are integral to the public welfare.

Local shops in Shillong sell a small bunch of Coriander for Rs 15, whereas when bought from the farmers market at Anjallee Petrol pump, a bunch which consists of 20 smaller bunches cost Rs 20.

The shop owners in Shillong sell the same Coriander five times the amount sold by the poor farmers at Anjalee market. 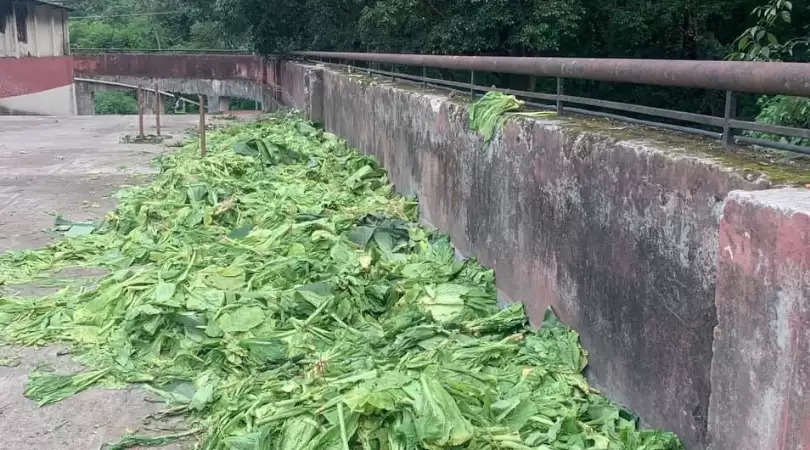 Not just Coriander, but other crops such as Cabbage, Cauliflower etc are also being sold at a much higher price in localities in and around Shillong.

The farmers often resort to throwing their crops because there are no markets, and even if there exist any, the prices they fetch for their produce is less than the amount of effort put into growing a particular crop.

Farmers, who spent more on labour to harvest their crops do not have a well-functioning procurement system for their crops, end up going into huge losses because of such things.

The government has to look into the grim situation as it has become a matter of great concern given the extended lockdown which has had a great impact on the income of the underprivileged farmers.

Not everyone is rich as the people sitting in the Legislative Assembly or as the middlemen who take away the rights of these rural farmers. The government has to put in place measures and policies so that they get a decent amount for their produce, and also ensure that agricultural products do not go to waste because of market access.

The unprecedented second wave of the COVID-19 in Meghalaya has pushed the marginalised sections to the brink of deprivation, and it is high time that in addition to restrictions, government churns out a long term policy to resolve such issues and alleviate the poor from the conditions that they in right now.