According to a press release issued by the Superintendent of Police (SP) Jagpal Singh Dhanoa, the missing miners have been identified as Abdul Karim from Boko in Assam, Abdul Kalam from Barpeta in Assam, Shyamcharan Debbarma from Tripura and two unidentified persons from Silchar. 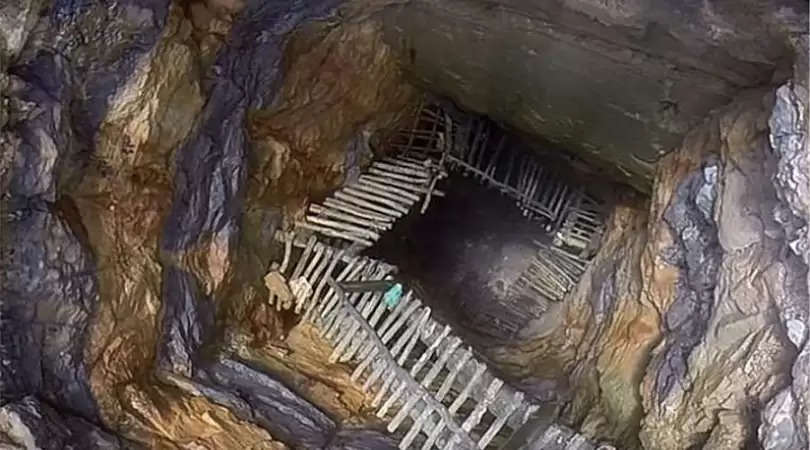 The East Jaintia Hills (EJH) police on Monday provided information about the five (5) miners trapped at a coal mine in Sutnga, stating that four miners hail from Assam and one belongs to Tripura.

According to a press release issued by the EJH Superintendent of Police (SP) Jagpal Singh Dhanoa, the missing miners have been identified as Abdul Karim from Boko in Assam, Abdul Kalam from Barpeta in Assam, Shyamcharan Debbarma from Tripura and two unidentified persons from Silchar.

The EJH district police were informed about the six (6) miners being trapped in a coal mine in East Jaintia Hills by the Superintendent of Police (SP) Silchar on Sunday (May 30), after which the EJH district police started the investigation and were able to identify the probable location of the incident on Monday morning.

Police further informed that there was a slight delay in locating the exact site because of inclement weather and poor light conditions and the non-availability of any eye-witness account.

The SP stated that higher authorities were appraised about the probable incident and in collaboration with District Administration search and rescue operation was launched at the location.

“While the search and rescue operation was on under the supervision of Inspector General of Police (Law & Order), six (6) persons came forward with eye witness account of the events that transpired on the 30h of May 2021 at 05:00 PM,” the SP stated.

The SP further revealed that as per eye witness (es) the miners got trapped inside the coal mine after a dynamite explosion, which resulted in a sudden rush of water into the mine.

The press release further stated that the main culprit involved in the tragic incident is the Sordar by the name Nizam Ali, who did nothing to rescue the trapped labourers. Rather, Ali threatened the survivors with dire consequences and chased them away from the mining site.

Based on the eyewitnesses account, an FIR has been registered against Ali at Khliehriat Police Station under MMDR Act.

The survivors are being looked after by police to ensure their security. Further investigation is on and no stone is being left unturned to arrest the Sordar of the mine, the press release stated.

The SP informed that till the filing of this report one person has been detained for questioning, but the person has tested positive for COVID-19 and is being kept under guard at an isolation Centre at Khliehriat,

The SP has requested people to contact on the numbers 7005286235/7005933923 in case there is any information concerning the two unidentified persons from Silchar.

Earlier during the day, Home Minister Lahkmen Rymbui had stated that the District Administration in East Jaintia Hills is yet to ascertain if there are trapped miners at the abandoned coal mine in Sutnga, even as the police have launched a manhunt following reported claims of miners being trapped at the site.

He revealed that the District Administration was informed about the miners being trapped on Sunday (May 30) following which the operation started to locate them.

ALSO READ: Six persons from Assam reportedly trapped in coal mine in Meghalaya