At present the state is left with 63,000 doses for the 45 plus category and usage will depend on the acceptability of citizens to come forward to get vaccinated. 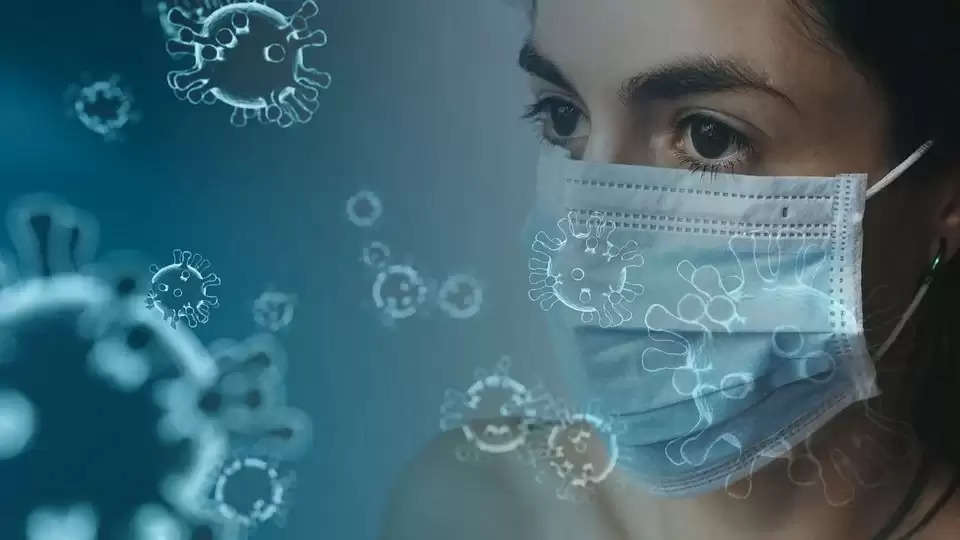 The current stock of vaccine mandated for Meghalaya citizens above 45 years will last for another five to six days.

At present the state is left with 63,000 doses for the 45 plus category and usage will depend on the acceptability of citizens to come forward to get vaccinated.

"We are arranging for more vaccines. We are motivated as people are coming forward," Commissioner and Secretary in charge Health Department, Sampath Kumar said on Saturday.

For the 18 years-44 years, the government has placed the first order for 42,000 doses. In total, the state has sent a proposal for 30 lakh doses of Covidshield vaccine for the 15 lakh population.

When asked about the wastage of vaccine, Kumar said this happens mostly with the 45 plus age category as the number of people who register for vaccination in a single day is less.

Meghalaya is amongst the top four states along with Haryana, Assam and Rajasthan, which reported the highest percentage of COVID-19 vaccine wastage.

As per the Union Health Ministry, Meghalaya reported 5.67 per cent of vaccine wastage, which puts it just behind few other larger states like Haryana (6.49), Assam (5.92) and Rajasthan (5.68).

"They opened the vial and wait for the people to come. One vial has ten doses and if only three to four people come (at different timings stretching for hours), the vaccines are wasted (after a four-hour gap). It gets wasted once it is opened. This challenge is there," he said.

The health department has issued instructions that ten people should go to the vaccination centres to avoid any wastage.

Garo Hills has reported a good response to the vaccination drive while Khasi and Jaintia Hills is witnessing a low turnout of citizens.

The Indian Institute of Public Health (IIPH) Shillong has conducted a study on the public response and hesitancy to the vaccine.

The senior official said that a misconception on the dangers and side-effects of the vaccine in pregnancy is very common.

"It is a wrong (notion). After getting vaccinated, a lot of women get pregnant. So it is absolutely safe," Kumar said.

People are also hooked to WhatsApp reports, which many a time, carries false and misconstrued information.

"People should listen to the World Health Organization and the National Health Mission (NHM)," he said, claiming that the people who are dying are those who have not taken the vaccine.

The government has constituted a Committee – a state coordination communication unit for COVID-19 to create massive awareness on containment and treatment.

Kumar said that once a person develops symptoms, he/she should go for early treatment to reduce inflammation.

"460 out of 700 plus hospital beds have been filled. The best is prevention," Kumar said.

ALSO READ: Meghalaya govt to roll out aggressive campaign on dangers of COVID-19