Ampareen highlighted the 2018 general elections, when many prominent leaders of the party had deserted the Congress and joined the National People’s Party (NPP) – including Prestone Tynsong, Sniawbhalang Dhar, Comingone Ymbon, Ngaitlang Dhar and Rowell Lyngdoh. 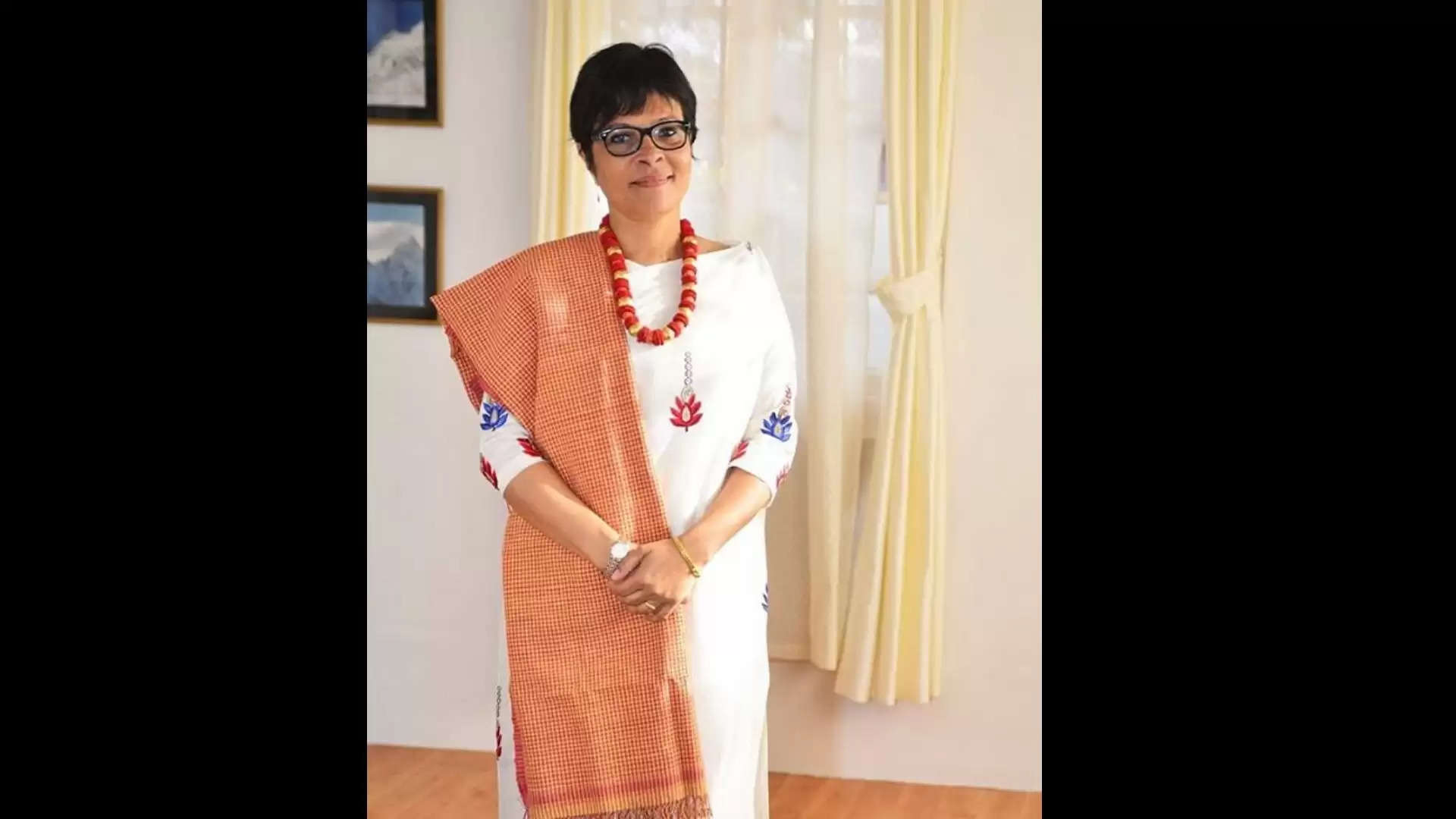 Following the appointment of Lok Sabha MP Vincent Pala as the new president of the Meghalaya Pradesh Congress Committee (MPCC), Congress leader Ampareen Lyngdoh said that the party is open to welcoming ex-members and is willing to address key issues, like infighting, that have plagued the party in recent years.

“Anyone who wants to join the party is welcome. The former Congress colleagues are always welcome to come back. We shall never say no to them,” said Ampareen, who was also recently appointed as MPCC's working president.

“When they left, probably they weren’t sure about their agendas and decided to go with the flow,” she said.

Ampareen, who won the 2018 elections from the East Shillong constituency, also said that the party needs to retain strongholds keeping aside internal issues, and plans to work its way towards more pressing concerns such as upcoming by-elections and welcoming back ex-members who switched loyalties.

Stressing that horse-trading during elections is a common phenomenon in Indian politics, she said that irrespective of who leaves or stays, the Congress party will continue to play an important role in Meghalaya politics.

“It does not matter if we are not in government. We have sat in the opposition for the last three and half years and one can’t ignore the presence of Congress in the state’s political milieu,” she said.

Lyngdoh, however, admitted that there have been instances of resentment among party members, but the party isn’t riven by infighting.

“Congress is a big team and when there are experienced individuals, clashes of ideals tend to happen,” she said, adding that the party will be sorting out such issues internally and not expose them to the public.

With one eye on the 2023 elections, Lyngdoh said the time is ripe to strengthen the party at the grassroots level, where the Congress would be targeting to retain the seats of Mawryngkneng and Rajabala, which have remained vacant following the demise of Congress legislators David Nongrum and Azad Zaman.

“We need to formulate strategies to ensure that, come what may, we can retain them,” she informed.

Though the by-elections on these constituencies are yet to be announced by the government, Ampareen said, “We need to consolidate these two very important seats.