Reports have been rife with speculation after it was noted that Sangma was absent at the ceremony that was held to welcome new members to the party and to induct Vincent Pala as the new president. 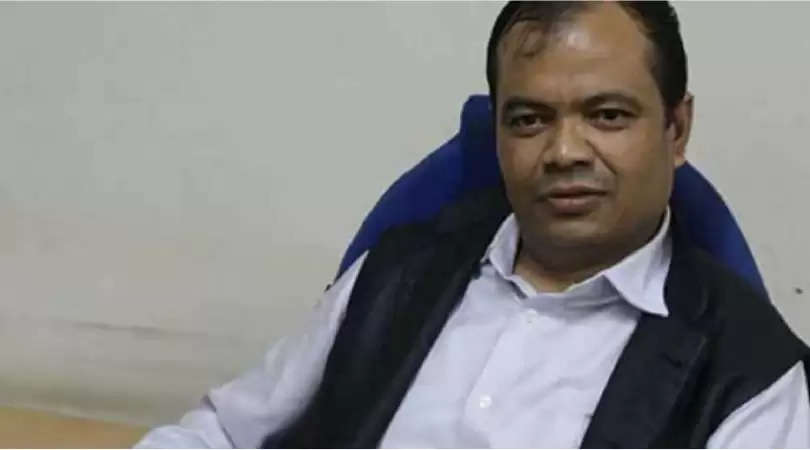 Pynshngain N. Syiem, who was welcomed back to Congress this season, said he has no conflict with Mukul Sangma in the party. Reports have been rife with speculation after it was noted that Sangma was absent at the ceremony that was held to welcome new members to the party and to induct Vincent Pala as the new president. He added that he has been in contact with Sangma since a year, even informing the latter of his return to Congress.

Syiem will contest the 2023 general elections from the Pynthorumkhrah ticket, given that his Member of District Council constituency is Mawkhar-Pynthorumkhrah. Admitting the difficulty of the task ahead, he said his only concern is the people of Pynthorumkhrah.

Syiem attributed the poor financial condition of the state to the way the Meghalaya Democratic Alliance (MDA) has governed so far, and had stern words against the handling of the pandemic in the state, despite a cool INR 649 crores being spent by the government. He also highlighted other scams and irregularities to have allegedly taken place under the current ruling dispensation.

He claimed that only the Congress can bring "change" to the region, and that the MDA government has been a failure. "I think that is a very strong reason that convinced me to come back to Congress", Syiem said. He also dismissed any possibility of regional parties coming to power through a coalition in 2023, deriding them as "small parties" incapable of "doing anything". He reminded the audience that, in 2018, the Congress still won 21 seats despite the efforts of Bharatiya Janata Party to sweep the election.

"At this situation, where the MDA has failed in all the sector, I think the chances of Congress is very high to win the absolute majority [sic]", he claimed.

It should be noted that Syiem was previously in the National People's Party, but was expelled in 2019 for "anti-party activities".