The proposal for the sanction of EAPs was made for infrastructure development initiatives in the State, Sangma said. 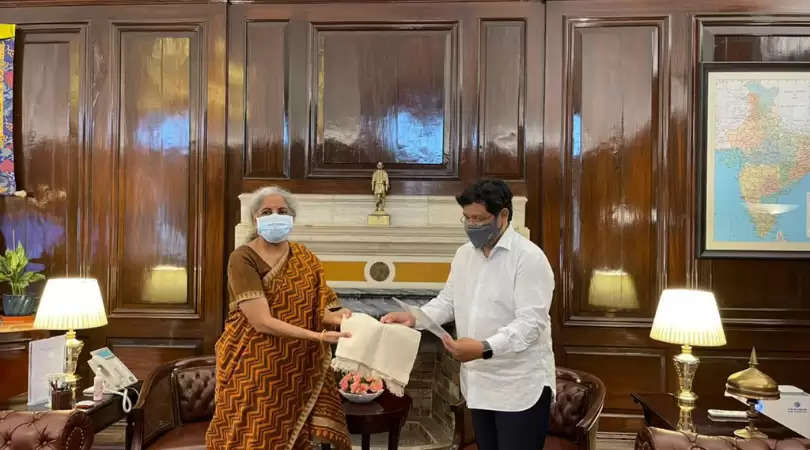 The proposal for the sanction of EAPs was made for infrastructure development initiatives in the State, Sangma said.

Sangma further stated that the Finance Minister has assured to look into the matter and resolve the same.

Called on Union Finance Minister, Smti. @nsitharaman Ji to seek her intervention for the implementation & sanction of EAPs for infrastructure development initiatives in the State. Thank her for her patient hearing and assurance to resolve the same. pic.twitter.com/55NmUS87Kp

The EAPs are important potential sources of augmenting the States' resources for which external assistance plays a significant role in the development process.

The Ministry of Finance, Government of India is the Nodal Department for obtaining foreign assistance from multilateral/bilateral agencies, and is responsible for all policy issues pertaining to external aid received by the Central Government.