The Chief Minister held a meeting with the Joint Action Committee Against Umngot Hydro Electric Project on Tuesday, and maintained that a detailed discussion is required on the matter. 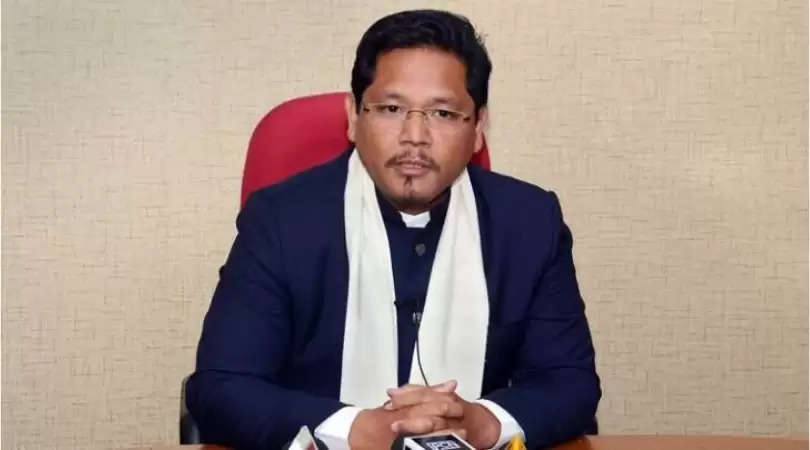 Meghalaya Chief Minister, Conrad K Sangma, has said that a consultation with the local MLA and MeECL is needed before taking any decision on the cancellation of the Umngot Hydel Project.

The Chief Minister held a meeting with the Joint Action Committee Against Umngot Hydro Electric Project on Tuesday, and maintained that a detailed discussion is required on the matter.

Speaking to media persons, JAC member Treibor Suchen said that the organisation has requested to scrap the project, and instead proposed the government to look into other projects such as the Myntdu-Leshka Hydel Project which has the same capacity of 210 MW as the Umngot Project.

“We demand to scrap the project as 390 hectares of agricultural lands will be submerged under water affecting the livelihood of the people engaged in agriculture. It will also have an impact on the tourism sector and the aquatic life," Suchen said.

“The CM has assured us that he will hold a discussion with the local MLA on the matter and keep the project in abeyance as of now," Suchen added.

Recalling that the government has already had two public meetings at Siangkhnai and Moosakhia on the project, Suchen maintained that it would not be wise for the government to go ahead with the proposed project given the fact that many livelihoods will be affected.

“About 20-25 villages and 10,000 people residing along the Umngot bank will be affected,” he maintained.

On the question of the anti-dam group being in touch with the pro-dam camp, Suchen said, “The only person who is opting for this project is the Power Minister himself as he has asked the staff from the Pollution Control Board, Deputy Commissioner and MeECL to arrange a public hearing.”

The Umngot Hydel Project has been envisioned with an ultimate goal to increase the overall power capacity in the state, and meet the state's power requirements.