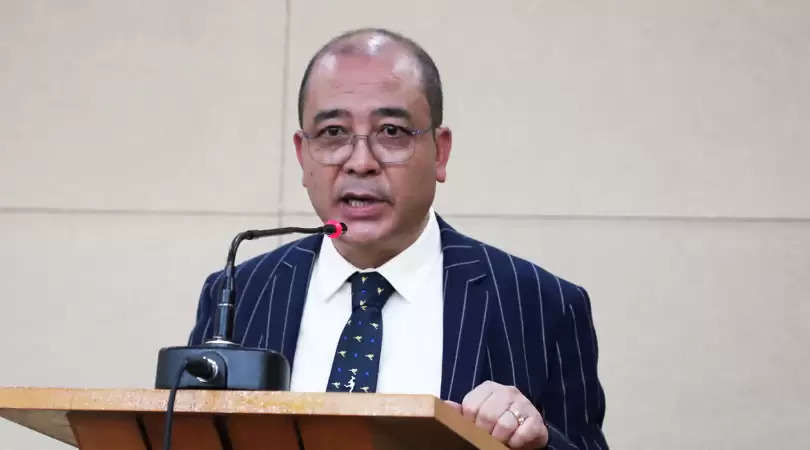 The leader of Opposition Mukul Sangma on Tuesday said that the resolution seeking the removal of the Assembly Speaker Metbah Lyngdoh has been withdrawn as the points that the party wanted to make have been made through submissions.

"A communication has already been given to the Assembly Secretariat that the resolution so submitted on that particular day under the relevant rules of Article 179 of Indian Constitution stands withdrawn," said Mukul, after a Congress Legislative Party (CLP) meeting.

Terming it a “conscious” decision of party, Sangma said, “Since our points were already to a great extent made through just submissions, therefore, further pressing for resolution to be taken up in the House is felt not necessary.”

Speaking to the press, Sangma expressed claimed that the banned militant outfit National Democratic Front of Bodoland (NDFB) is making its presence felt in Garo Hills and West Khasi Hills.

“Unfortunately, NDFB is moving around in Garo Hills and also in West Khasi Hills. Some of the boys are following them with sophisticated guns,” Mukul said while maintaining that the geopolitical factors make Meghalaya a vulnerable state to such acts.