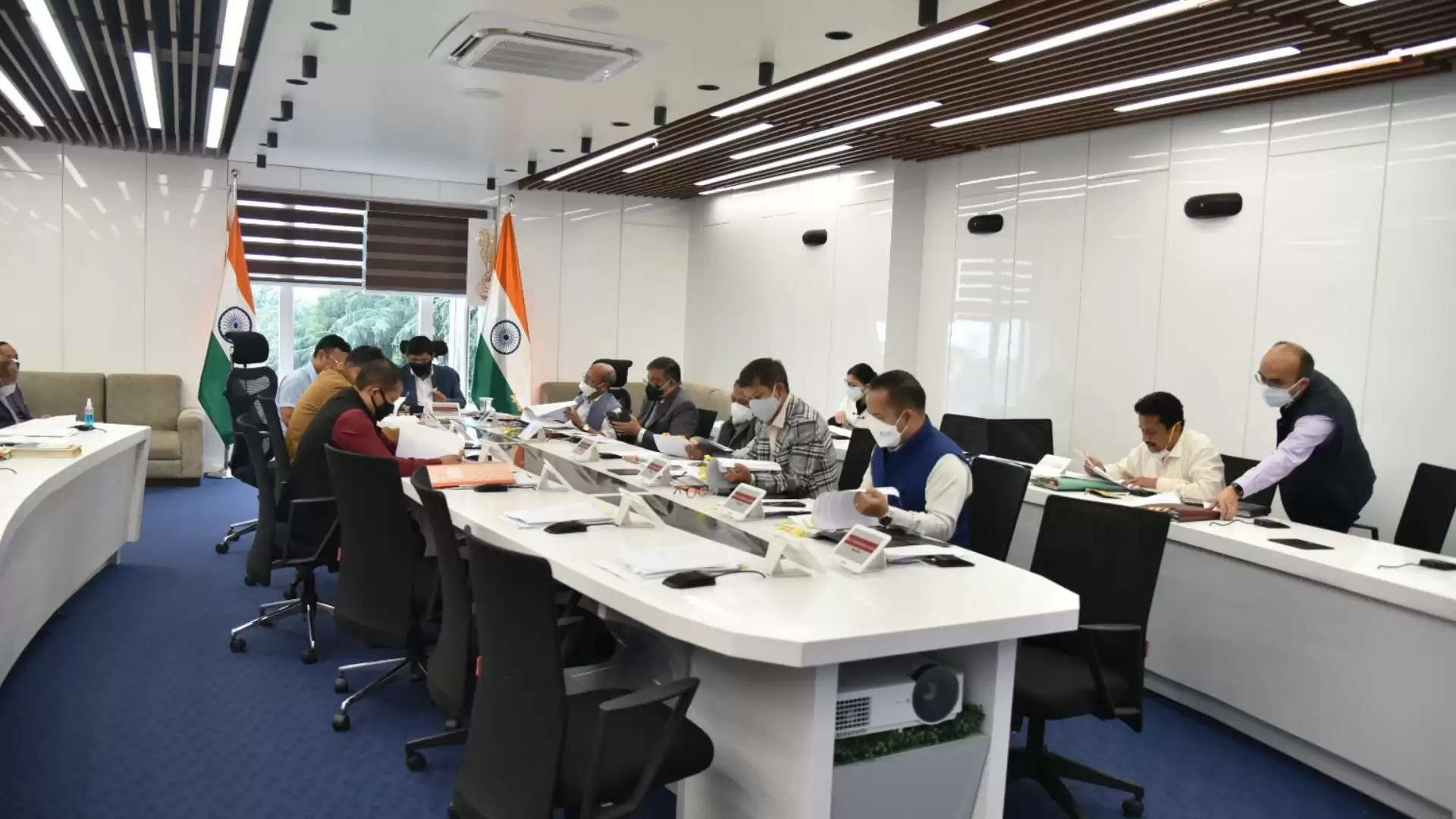 The Meghalaya Cabinet on Monday approved the Meghalaya Youth Policy 2021 to create pathways for the youth in achieving their fullest potential and becoming engaged, skilled, creative, responsible and empowered members of the local and global community.

Drafted by the State Sports and Youth Affairs Department, the policy is in sync with the government’s vision to transform Meghalaya to be amongst the top 10 states in 10 years in GSDP per capita and SDG ranking.

Addressing media persons, Meghalaya Chief Minister Conrad K Sangma said that 31 per cent of the population belong to the age group between 15 to 29 years. Critical issues and programs relating to the age group of 5-14 years will also be emphasised and made a part of the overall youth development framework.

“It is absolutely necessary that the government comes out with a clear policy on how we plan to channelise the energy of the youth so that they can work constructively. It is a detailed policy,” he said.

The policy is action-oriented with a 50-point agenda where different activities will be rolled out, monitored and measured quarterly, bi-annually and annually.

It has planned the implementation of 45 programs, that would be measured by 54 performance monitoring indicators. These performance indicators have been mapped to 10 departments.

The Meghalaya Cabinet also approved the amendment of the Meghalaya Forest Regulation Act, 1973, which has seen no amendment since it was formulated and passed 49 years ago.

“The reason why this act has to be amended is because of the fact that many things and issues have changed — the different powers, fees or penalties have to be looked into. Therefore, a large number of amendments were done,” Chief Minister Conrad K Sangma told media persons on Monday.

The bill proposes to confer more powers on forest officers of the state to investigate and arrest offenders, since the regulations in the present form confer the power of arrest under limited circumstances, often allowing the offenders to flee the clutches of the law. It also aims to provide punishment in line with current times to act as an effective deterrent against forest offences.

In compliance with the Supreme Court’s direction to provide effective security to strictly enforce forest protection, the amended bill provides for statutory obligations for providing such security assistance by the police force.

Pine Mount and Shillong Public Schools to come under DSEL

The Cabinet also decided to include Pine Mount School and Shillong Public School in Shillong under the Directorate of School Education and Literacy (DSEL).

These schools are currently under the jurisdiction of the Directorate of Higher Technical Education (DHTE).