Meghalaya was one of the three states in the country that don’t have a PPP policy and with this new policy, the government aims to "promote growth by attracting investments while safeguarding and promoting the interests of the communities." 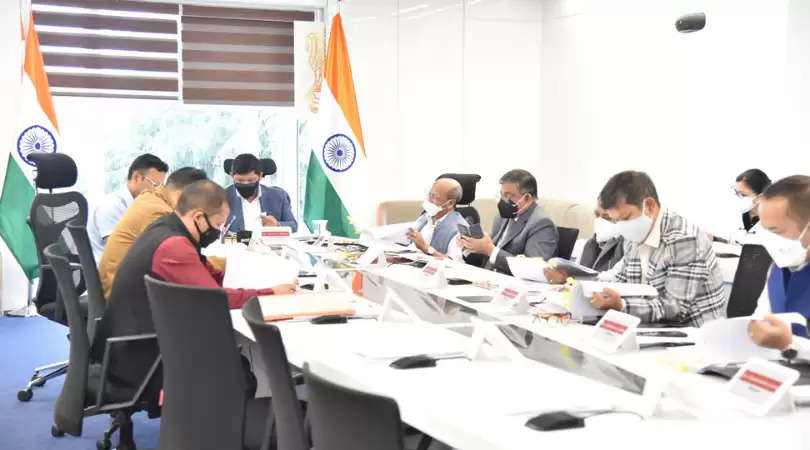 The Meghalaya Cabinet on Monday cleared the Meghalaya Public-Private Partnership (PPP) Policy 2021 to facilitate more private investment in the state.

Meghalaya was one of the three states in the country that don’t have a PPP policy and with this new policy, the government aims to "promote growth by attracting investments while safeguarding and promoting the interests of the communities."

Briefing media persons after a cabinet meeting at the Secretariat, Shillong on July 19, Chief Minister Conrad K Sangma said that one unique aspect incorporated in this policy is Community PPP or CPPP.

“Whereas in most of the other states, you will see that the PPP policy mostly deals with large infrastructural projects but we have introduced this concept,” Sangma said, adding that the idea is simple – to enable communities to work with private parties in the field of tourism, agriculture, horticulture, veterinary and others.

Under the CPPP, the community shall be actively involved and contribute through the entire process. The community will not only provide the land but their consent would also be taken at critical junctures. At the end of the project cycle, the assets along with the land would be passed back to the community.

The CM further said that various aspects like the Land Transfer Act, land ownership and protection of the people have been taken into consideration while formulating this policy. 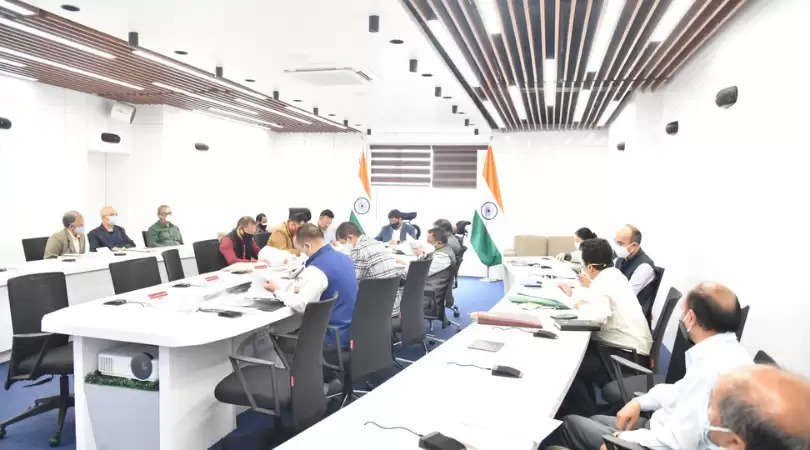 >> To achieve the vision of being among the Top 10 Indian states within the next 10 years, it would be required to not just deficit these gaps, but surpass the national average on many counts.

>> All these would require massive investments, estimated at about Rs. 25,000 Cr over the next 10 years. The Government with an annual budget size of approx. 17,000 Cr (of which the development budget is only about Rs. 3,000 Cr) does not have the quantum of resources to undertake all these activities.

>> This Public-Private Partnership Policy would help the state leverage investments along with sector-specific expertise from the private sector.

In any PPP project, the State Government will be involved throughout the project’s lifecycle but as a facilitator and enabler, while the private sector will assume the role of financier, builder and operator of the service.

>> An Empowered Group of Ministers (EGM), headed by the Chief Minister, shall be set up to approve projects greater than Rs. 50 Cr.

>> An Empowered Committee on Infrastructure (ECI), headed by the Chief Secretary, shall be set up to approve projects up to Rs. 50 Cr.

>> A State PPP Cell, headed by a senior Secretary from the planning department shall be set up as the nodal agency. It would be housed within Meghalaya Infrastructure Development Finance Corporation (MIDFC) under the Planning Department.