It may be recalled that Koch was served a show-cause notice on April 22, on charges of violating party discipline and was given 10 days to reply to the same. 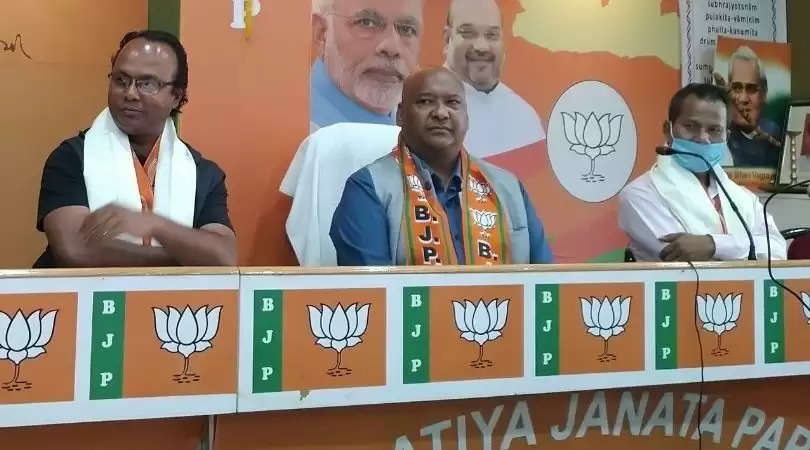 Meghalaya state BJP president Ernest Mawrie, on Thursday, served a show-cause notice to BJP MDC Pramod Koch, seeking clarification from him within 3 days for going against the party's decision.

It may be recalled that Koch was served a show-cause notice on April 22, on charges of violating party discipline and was given 10 days to reply to the same.

Koch had replied to the show-cause notice via WhatsApp. However, the party sought clarification from him about the support he extended to the NPP.

Mawrie said that none of the central leaders had directed Koch to extend support to NPP, which he (Koch) had claimed.

“Therefore, please specify as to which central leader had directed you to support the NPP led EC in the GHADC?," Mawrie said.

Further, referring to Koch’s comment that there is no anti-defection law in the District Council, Mawrie said that Koch, being a party worker and a BJP candidate, is expected to follow the party guidelines and directives to the letter and uphold party ideal at all times.

“Therefore, because of no anti-defection law, you will continue to remain an MDC, please clarify as to why suo moto action to expel you from the party should be initiated against you for turning against party directives”, he said.

“You cannot represent the party and work against it at the same time”, the state party president said.