Members from both the ruling and opposition made obituary references as

soon as the house commenced on the second day of the Autumn Session. 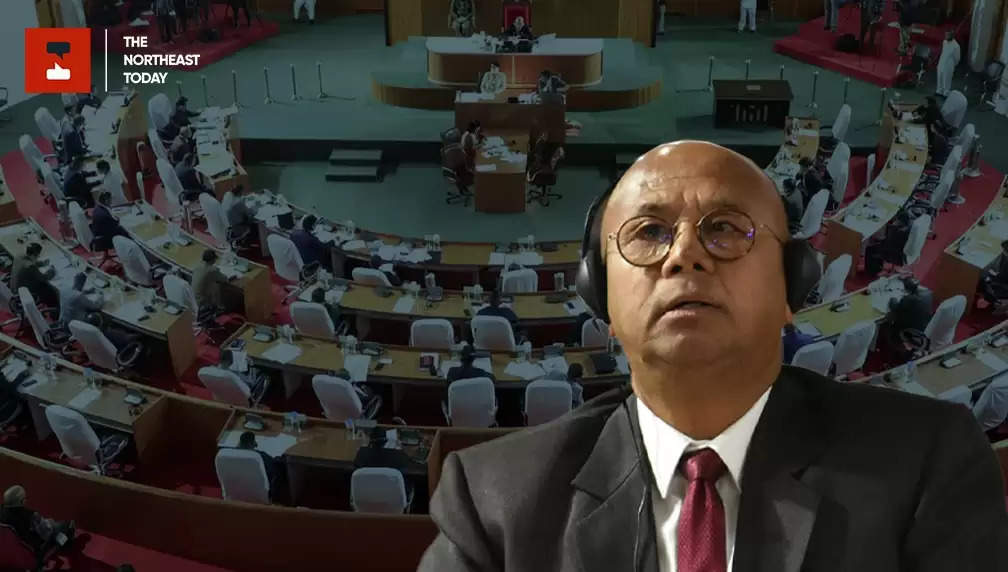 Members of the Meghalaya Legislative Assembly paid tributes to sitting MLA from Mawphlang, Late SK Sunn who passed away on Friday.

Members from both the ruling and opposition made obituary references as soon as the house commenced on the second day of the Autumn Session.

Sunn passed away at his residence in Mawngap at around 5 pm on Friday. He was 62.

In his reference, Chief Minister Conrad K Sangma said this is the first time in the history of the House that a sitting member passed away while the house was in session.

Leader of Opposition Dr Mukul Sangma also recalled the contribution made by late Sunn prior to his entry into politics when he was serving as a chief engineer of the Public Health Engineering (PHE) department.

Bahdeng Sunn, as he was fondly known, was the brainchild of the Greater Shillong Water Supply Scheme, says Deputy Chief Minister Prestone Tynsong.

It may be mentioned that Sunn was the fifth sitting member of the 10th Meghalaya Legislative Assembly who passed away in the last three years. They included -- Selsella MLA Clement Marak, Rajabala MLA Dr Azad Zaman, Mawryngkneng MLA David Nongrum and Shella MLA Dr Donkupar Roy.