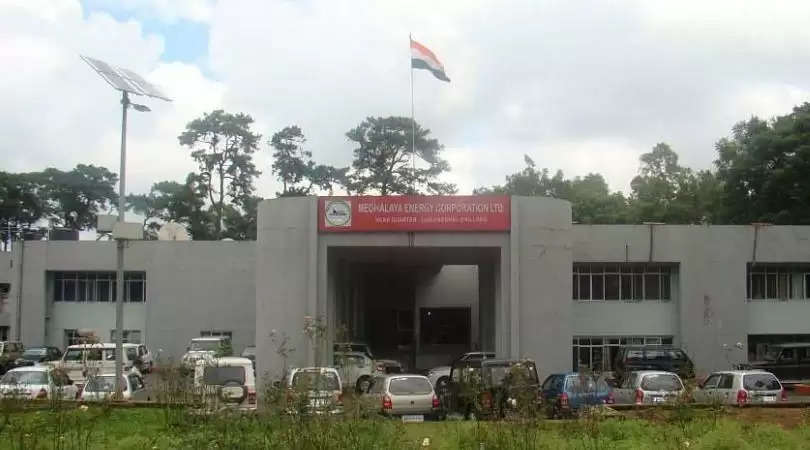 The Chairman-cum-Managing Director (CMD) of the Meghalaya Energy Corporation Limited (MeECL), Arunkumar Kembhavi, has termed the allegations levelled by the Opposition Congress on mismanagement in power generation as “baseless” and “bereft of any facts”.

In a rebuttal to the reports that MeECL is generating only 60MW and incurring losses of 50 crore per month because of mismanagement in the generation, Kembhavi said MeECL has generated an average of 150 MW (approx) from state-owned plants in June 2021 and has sold almost 19.5 million units of energy after ensuring 24 hours supply throughout the state.

“In fact, the Myntdu Leshka project itself has been clocking the full capacity of 126 MW when the rainfall in the catchment area is good,” he said.

He informed that sometimes the Meghalaya Power General Corporation Limited (MePGCL) generation has been kept intentionally low to manage the water level at reservoirs when the market rate or the sale price is not that lucrative.

“If we compare the generation from past years, it is observed that in the past also, the generation in June was almost same except in the year 2020 when Meghalaya received exceptionally good rainfall,” the CMD said.

“It is common knowledge that this year till now, Meghalaya has experienced not only delayed monsoon but lesser rainfall as compared to the past,” he stated.

Apart from MeECL, NEEPCO hydro plants in the Northeast are also suffering because of the deficit monsoon this year, Kembhavi said adding, that out of the total allocation of 147 MW, NEEPCO an average of 90 MW to Meghalaya daily.

“MeECL is generating optimal power with a strategy to maximise the revenue for the Corporation. This is clear from the fact that when the Indian Energy Exchange (IEX) average rate for the month of June 2021 is just Rs. 2.95 per unit, MePDCL (Meghalaya Power Distribution Corporation Limited) sold its surplus power at an average rate of Rs. 3.34 per unit,” he stated.

“This shows scientific planning and efficient energy management. Whereas in the past, MeECL has sold surplus power for as low as 10 paise per unit,” the CMD added.

Congress Spokesperson Zenith Sangma had earlier alleged mismanagement in the MeECL, stating that the corporation’s monthly expenditure, including repayment of the loan, is around 110 crore against its monthly income of 80-85 crore. So, MeECL is running at a loss of 25-30 crore per month.