Reacting to news reports in a section of the media on the formation of the company, the minister said, "The news report is factually incorrect." 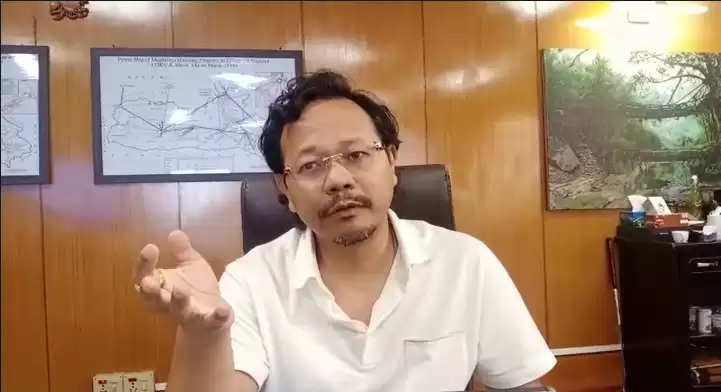 Meghalaya Power Minister James PK Sangma on Thursday clarified that the Meghalaya Energy Efficiency Limited (MeEEL) was formed with the intention of streamlining and giving focus to energy efficiency in the state.

Sangma said that this was in line with the Government of India's Energy Efficiency Services Limited (EESL), a company formed with a special focus on achieving energy efficiency in the country.

When asked whether the formation of this company was necessary, Sangma said, "Energy efficiency is a subject in itself and there is a need for a specific thrust in this area... and MeECL (Meghalaya Energy Corporation Limited) has its three wings -- the generation distribution and transmission."

"To give that kind of thrust and focus into it (energy efficient), the government went ahead and gave its assent to form MeEEL," Sangma informed.

Reacting to news reports that appeared in a section of the media on the formation of the company, the minister said, "The news report is factually incorrect."