Following complaints by the beneficiaries, many localities have been instructed by the respective headmen to not consume the rice. 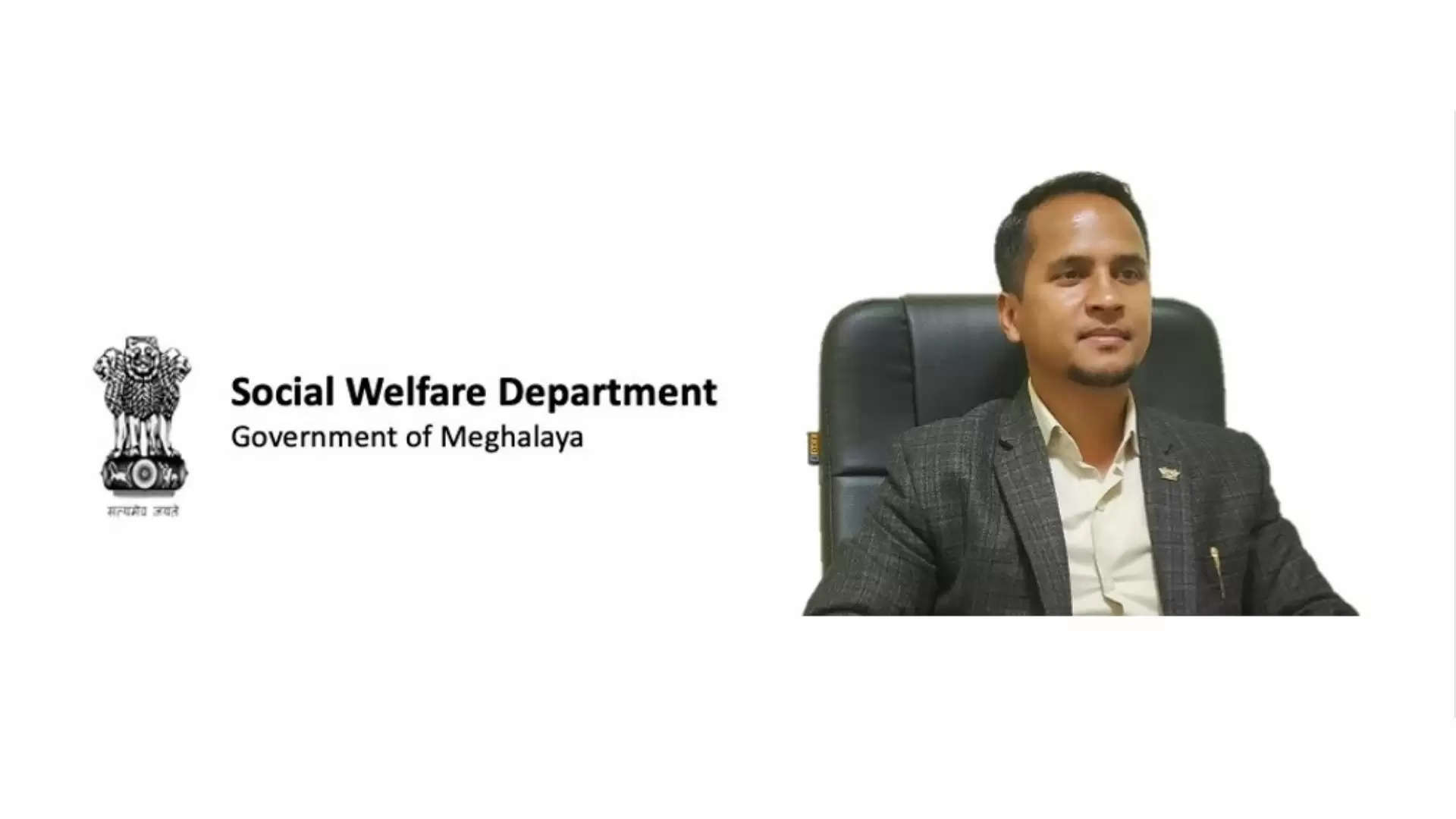 Many beneficiaries have stopped the consumption of the alleged substandard rice, distributed by the Social Welfare Department under the Integrated Child Development Services (ICDS) scheme, after residents termed the grains of rice to be sticky and suspicious.

The quality of rice, distributed to children in the 3-6 years age group, was found in two sacks of 50 kg each. The rice was marketed under the brand Mahatee rice, manufactured by Seshu Nutrition Pvt Ltd, and is said to contain micronutrients, processed with vitamins, minerals, calcium, iron, vitamins and zinc.

Following complaints by the beneficiaries, many localities have been instructed by the respective headmen to not consume the rice. 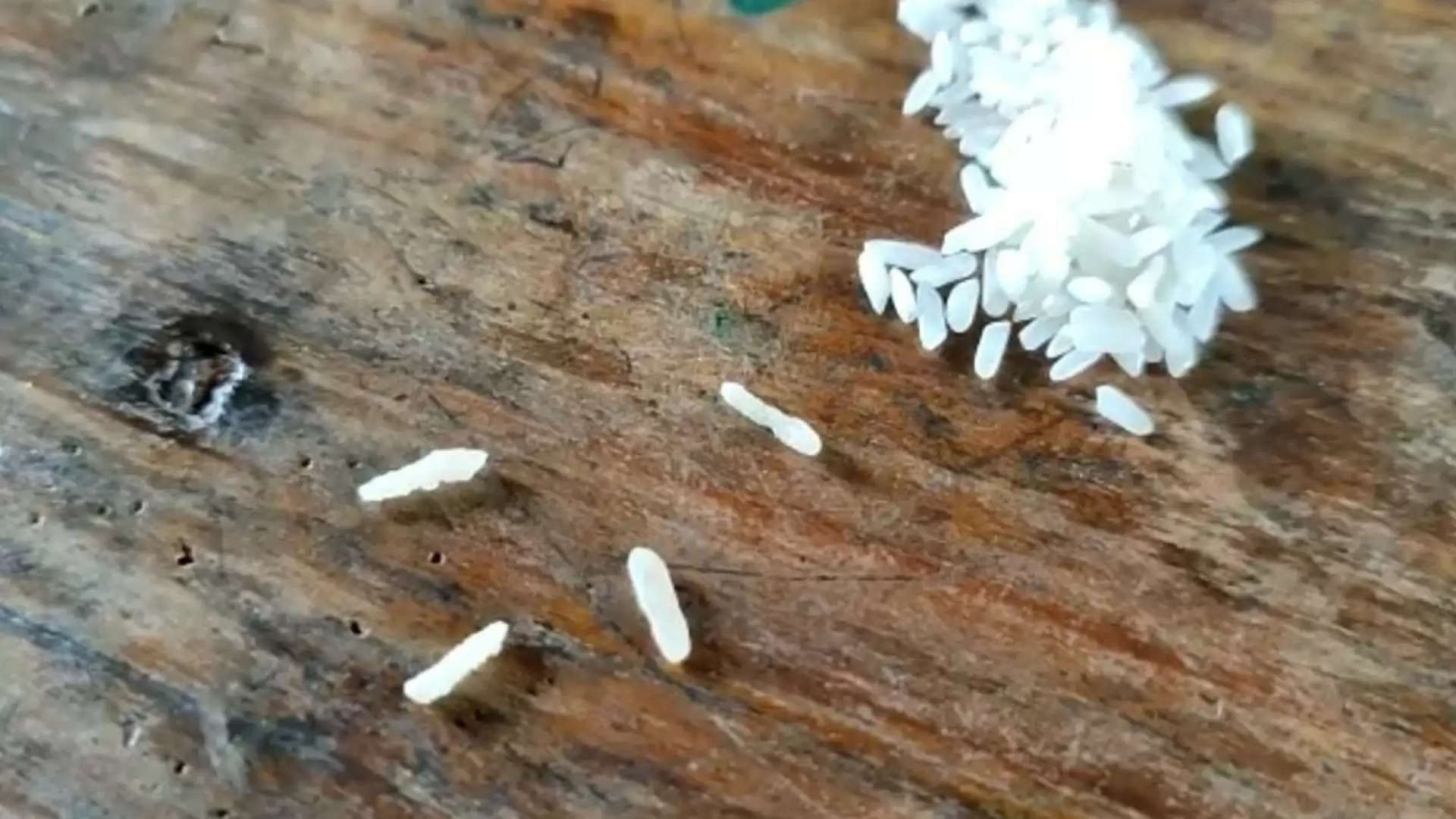 “Before the pandemic, they cooked (the rice) at the centre. Now they distribute the rice as Take-Home-Ration. So we cannot say if it is sub-standard rice or not,” said Lamare, adding that it was important for the quality to be tested.
There are about 170 beneficiaries in total in Mawlai Mawroh.

Speaking to The Northeast Today (TNT), an Anganwadi worker said that while any inedible item is usually discarded, this was the first time they witnessed such an incident after the quality of rice was brought to their notice by a beneficiary.

“The beneficiary found something wrong with the grain of rice. I looked carefully and found that it does look different and after tasting the rice, it was sticky,” she said.

Following the allegations in Mawlai Mawroh, a sample of rice was collected for testing on Friday by the Assistant Commissioner of Food Safety, D.B.S. Mukhim.

“In this case, we will deal with the Social Welfare Department. As the supplier, in this case, is the self-help group, the department concerned should have all the records of the self-help group and each supplier has to have a food safety license. Otherwise, it is illegal,” she said. while giving her remarks on the whole functioning of administrative processes.

Minister-in-charge Kyrmen Shylla, who was recently charged by opposition whip PT Sawkmie of having established a nexus between the suppliers and officials of the Social Welfare department, denied having any official knowledge of the incident.

Shylla said that he was open to taking up the matter with officials, but was not aware of any untoward incident presently. He added that he would try and find out if the allegations were true.